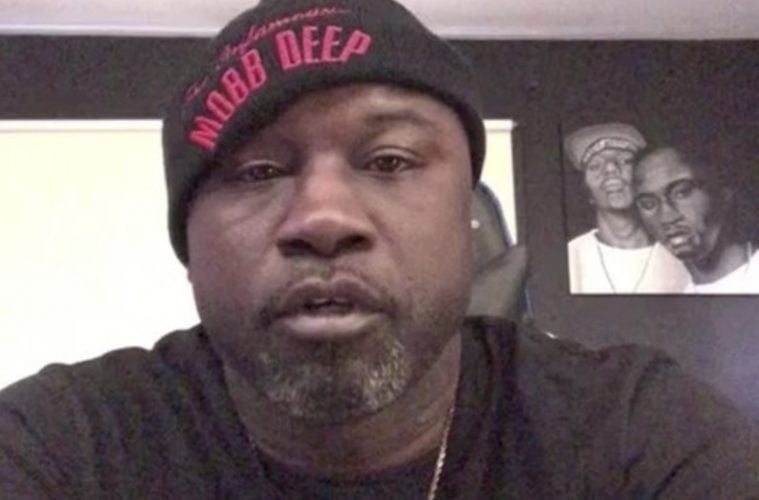 Over the past few days, Hav has lit up his Instagram page with vintage P moments.

A few days ago, G-Unit’s Lloyd Banks called former affiliate/group member Prodigy one of the music biz’s greatest of all times.

In June, New York rap veteran Nas lit up his Instagram feed with salutes to both Prodigy and late rap singer Nate Dogg.