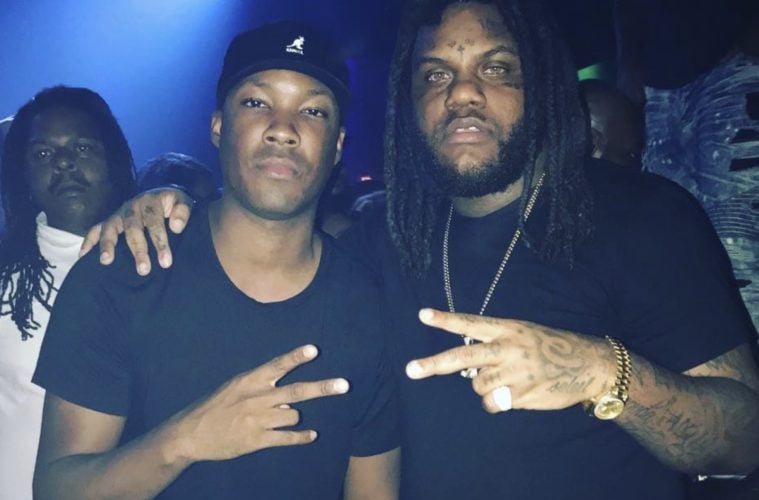 Maybach Music Group’s Fat Trel is a free man and riding on his competition in style. New footage has surfaced of the Washington, DC native coming home from a short stint.

A fresh clip is going viral of Fat Trel receiving a decked out Mercedes-Benz G-Class SUV.

#DC RAPPER #FATTREL WAS RELEASED FROM PRISON AND CAME HOME TO A BRAND NEW #GWAGON! 🔥😈

Trel has also jumped on Instagram to confirm his release.

Last year, reports surfaced about Trel getting busted on multiple criminal charges in a drug case.

Martrel Reeves, a D.C. rapper known as Fat Trel, has been arrested again, this time on DWI, narcotics distribution, and other charges. Arlington County Police have confirmed they arrested Reeves, 25, overnight in the area of I395 North at S. Joyce Street. He was also charged with speeding and driving on a revoked license. (WJLA)

Days prior, Trel went to Twitter to distance himself from a separate arrest story. 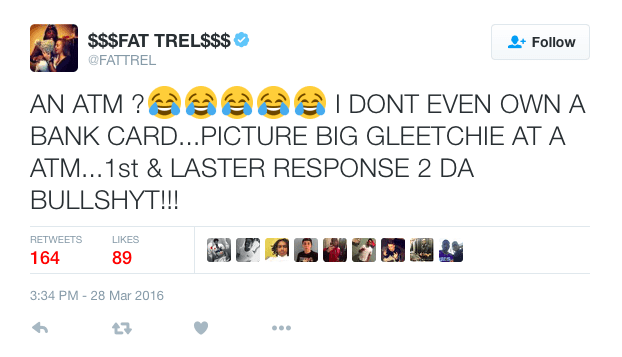