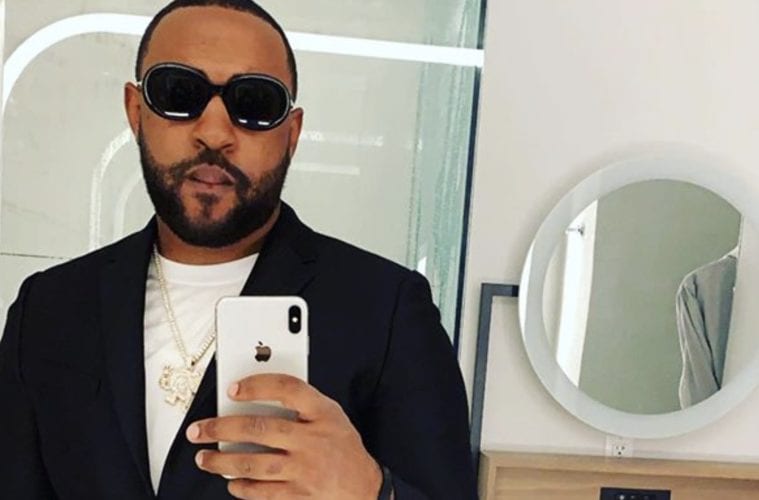 Rae Sremmurd‘s Swae Lee never stops grinding. As he prepares to drop a new project, producer Mike WiLL Made-It has gone to social media to reveal some inspirational details about his protégé’s work process.

This week, Mike WiLL Made-It revealed Swae has recorded and submitted over 700 songs. The unimaginable amount of tunes are slated to appear on Lee’s upcoming album.

The Rae Sremmurd star doubled up his birthday wishes for 2020. The hip-hop star received some major born day love from two publicized flames. Earlier this month, both of Swae’s girlfriends showed him major appreciation. Tori and Marliesia lit up their social media pages to celebrate Lee’s 27th birthday.

Swae made sure to hit up his own social media pages to acknowledge his 27th birthday. Lee shared some reflection on turning another year older.

In December 2019, buzz developed about Swae’s boo Marlie landing in handcuffs. She allegedly offered thousands to have him killed.

Crazy video presumably taken and posted by the Rae Sremmurd rapper’s ex, Marliesia Ortiz, made the rounds Saturday, which appears to show her recording Swae in his driveway near what’s been described as his Lamborghini Urus … which retails from $200-$300k. In the clip she says she tried busting out his windows as she taunts him for being “broke,” while Swae seemingly tells her to scram. She also had a pretty stunning caption attached … “Someone kill him I got 20k cash for you.” The vid ends with Swae leaving. (TMZ)