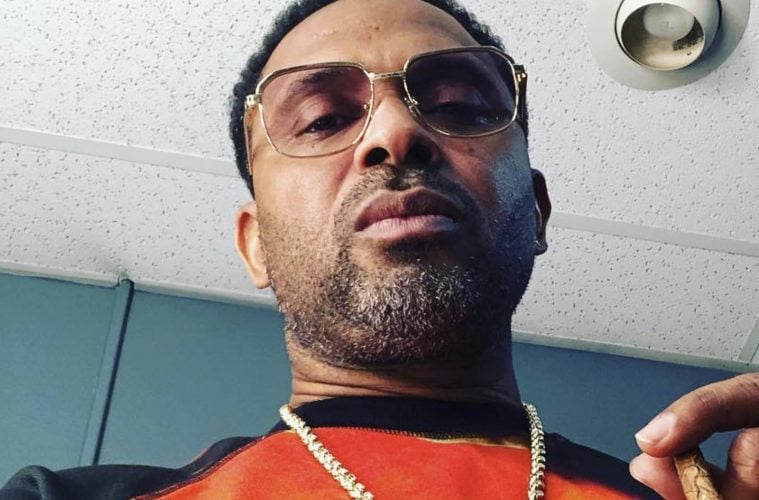 High-Key Details: On Tuesday, Next Friday star Ice Cube hit up Instagram to salute the special date with a shot of late co-star John Witherspoon.

Before You Go: Hours prior, Witherspoon’s Twitter page announced his unexpected death.