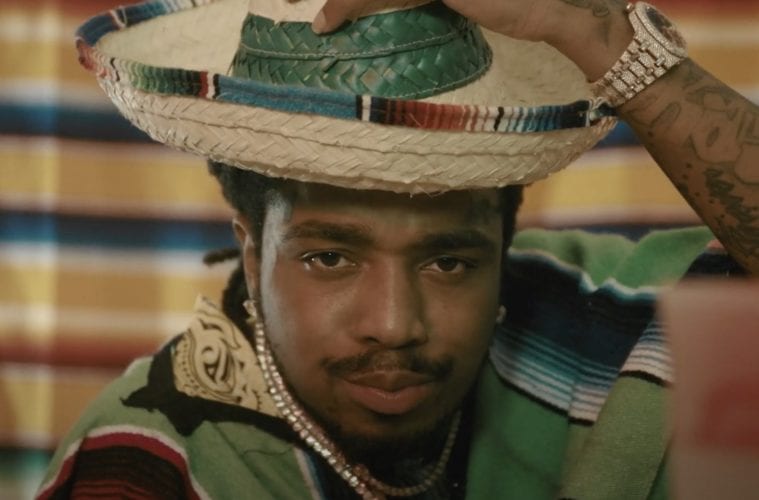 Congratulations Quavo! The Atlanta hip-hop star has accomplished a major life goal. He relied on social media to share some of his high school graduation pictures and break the news of his graduation.

In a new Instagram post, Quavo shared pics of him in his cap and gown from he recently graduated high school. He also revealed his plans for college in addition to releasing a song tonight.

Finally Can Say I Graduated High School Class Of QUARANTINE 2020
We Lit 🔥
Now What College Should I Go To? 🧐
And To Celebrate We Gonna Drop SMASH TONIGHT 🔥🌊 BERKMAR HIGH NAWFSIDE BABY – Quavo’s Instagram

Fellow music stars 2 Chainz, Lil Yachty, Jacquees and D.C. Young Fly among other congratulated Quavo on his accomplishment. They lit up his Instagram post with big salutes.

Outside of education, Quavo always reminds the world he’s ride or die for his boo. The hip-hop heavyweight recently shared some hilarious footage of himself and boo Saweetie turning up together. The rap star hit up Instagram with a clip of himself throwing down on tacos alongside Saw.

Prior to that, Quavo shared a super gushy shot alongside his boo. The pic features him and Saweetie clocking in major relationship goals together.