According to Brown’s mom Lezley McSpadden, the opportunity to appear in the video came following a meeting with Bey at a Prince concert last Mother’s Day.

“I met her once in Baltimore when I was invited to a Prince concert and it was a surprise. They said, ‘Someone wants to meet you,’ – I saw Jay Z – and then someone tapped me, I turned around and it was her mother and that’s when I saw her. … Months later, I got a call from her and her publicist and she asked [to appear in ‘Lemonade’] and I cried and I said, out of all the people and you such a big celebrity? You thought about me? I felt special. She had also did some things for my son’s foundation, so at that point, I said, ‘Whatever you want me to do, I’ll do it.’ And when I got there, I was actually a day late but I got there and they wanted me to look regal and they dressed me up in some stuff.” (SiriusXM)

Listen to the full interview on the next page…

“I have known the director since I was like nine years old. I know Beyonce pretty well, so they were like, ‘We would love for you to be in this particular song. It’s about strength and it’s about courage and that’s what we see you as.’ … She told me that she just wants me to dance, like just be really free and just dance like nobody’s looking and go all out. So that wasn’t easy in the beginning, but then it got easier.” (Washington Post)

A few weeks ago, Williams boasted about her cameo on Instagram.

“For me this album is about recognition. Recognition for one’s courage, patience, but most of all, of one’s power. Women are more resilient than we are often given credit for. We handle a lot more than we are given credit for. When I say “handle,” I don’t just mean that we bear more — I mean in the sense that in the face of obstacles that need to be dealt with, we are often the ones who do the behind-the-scenes dirty work to make sure that everyone is happy and that everything remains business as usual. Hashtag Olivia Pope.” (Billboard) 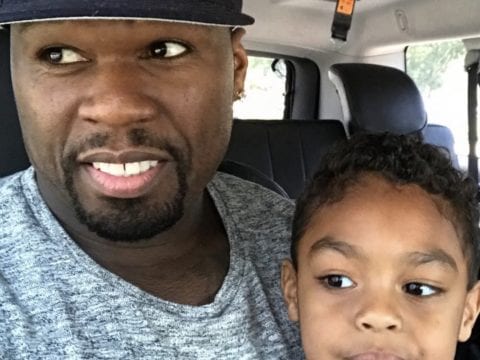 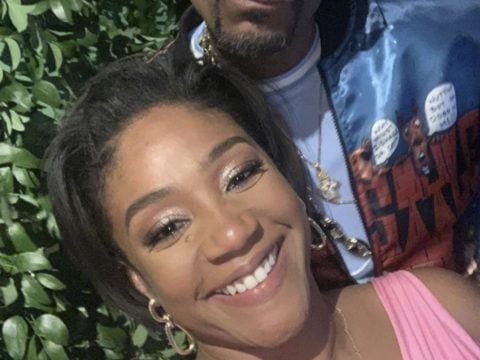 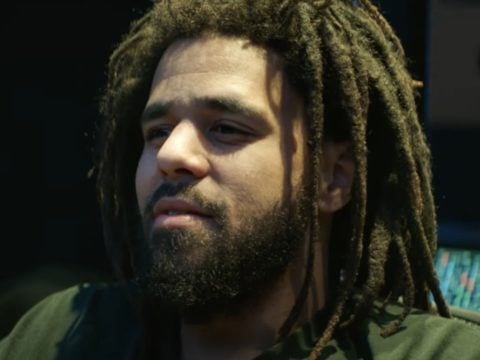 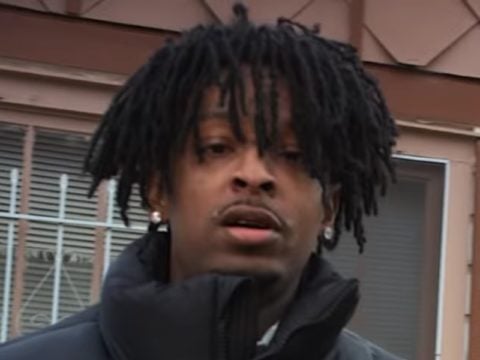 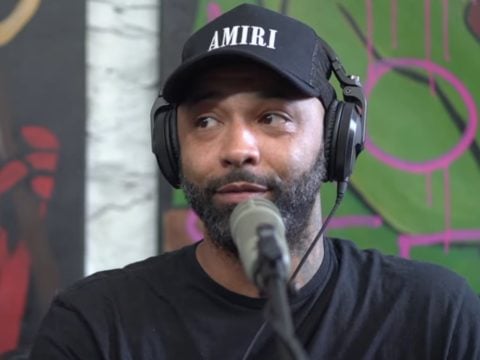 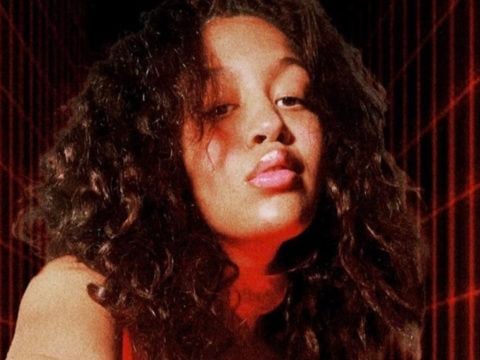 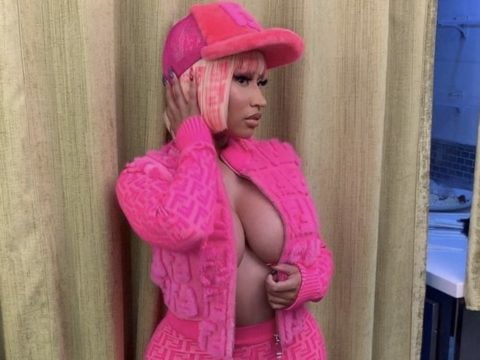