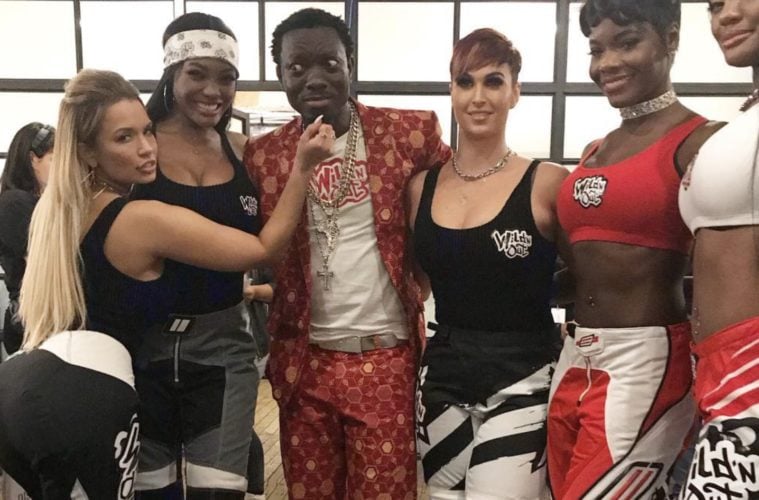 Comedian Michael Blackson is not giving Tyrese any mercy. The Hollywood funnyman has gone directly at Ty for his now-infamous crying clip.

Blackson lit up Instagram with a hilarious clip trolling Tyrese about trading him.

“Okay, Tyrese, after watching your video about 10 times, me and a few other dark-skinned n*ggas have decided to trade you. You are no longer considered dark skin. You did some really red bullsh*t yesterday. I spoke to Akon, Don Cheadle, Gucci Mane and Wesley Snipes and we are trading you for Drake and Steph Curry. Good luck with your court case.”

#Tyrese is my neega but with all due respect I have no respect, the neega did some light skin shit yesterday.

Over the past few hours, social media has roasted Tyrese with must-watch memes.

From the desk of #50Cent 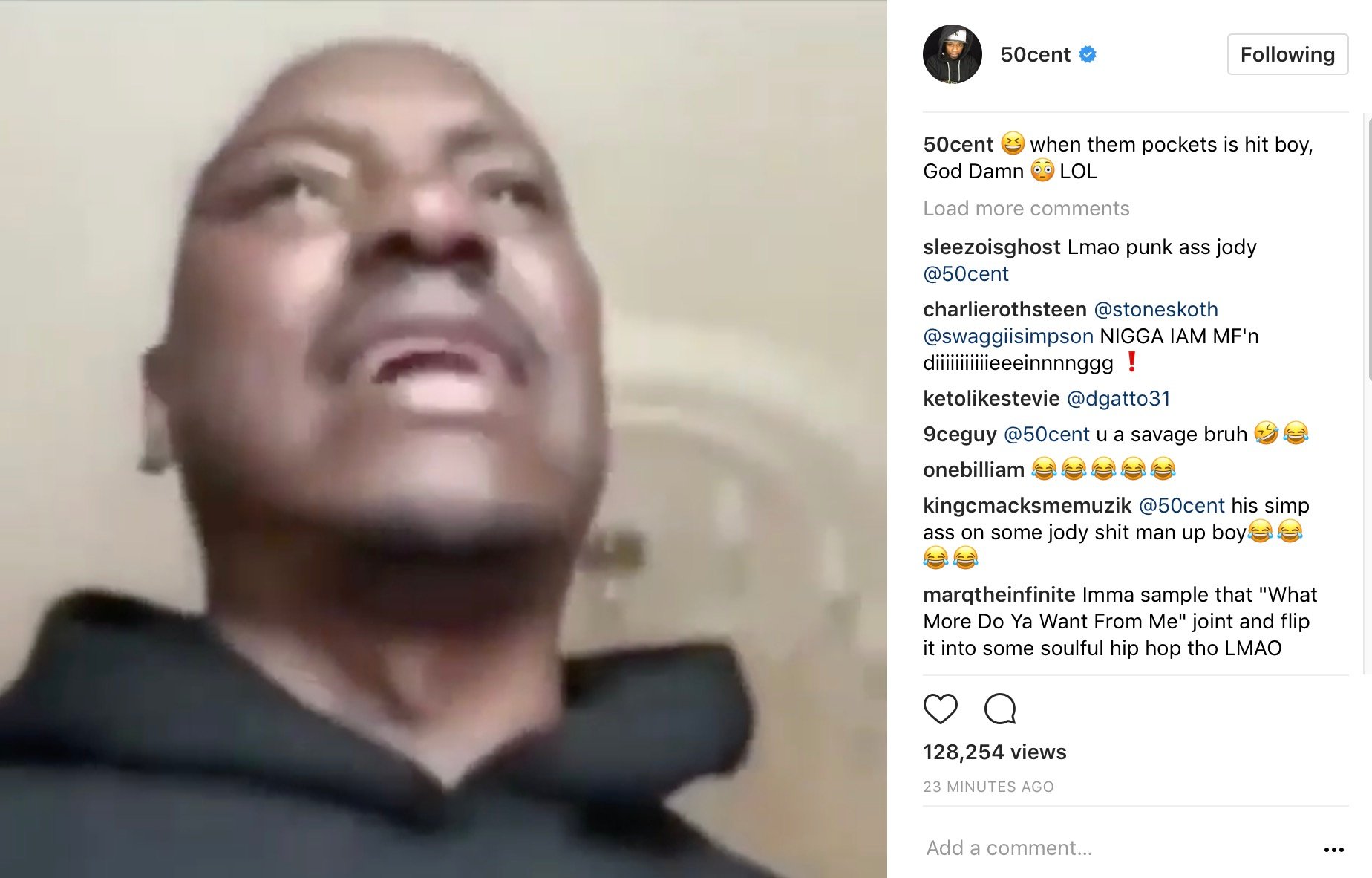 This week, Tyrese put his personal issues on full display by addressing his ex-wife Norma Mitchell Gibson on social media.

“Don’t take my baby. This is all I got. Don’t take my baby, okay?” Gibson says in the video as he starts sobbing. “I’ve been away from my baby for two months. I just want my baby and no one’s listening cause no one’s in the courtroom – I’m at $13,000 a month, what more do you want from me? I don’t hate you Norma. I don’t know why you hate me, but I don’t hate you. But you just can’t wake up on September 11th and accuse me of something I didn’t do!” (People)