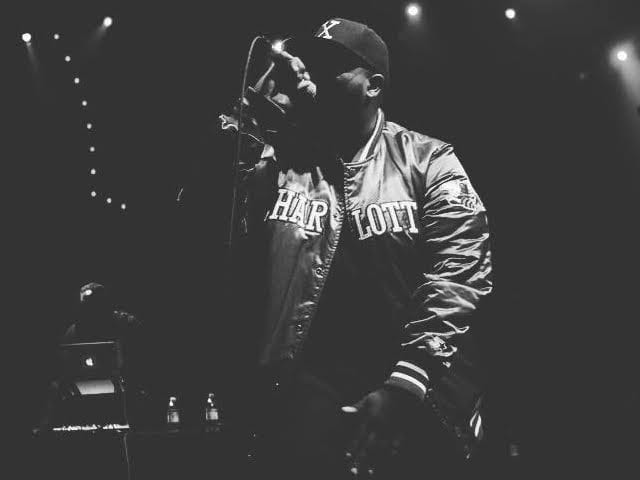 Portland rap artist Mic Capes is having the best year of his young career and you might not even know it. Representing Portland’s North side, St. John’s to be exact, Mic Capes delivers honest lyrics, captivating storytelling, and a refreshing honest image thats all but lost in the music industry of 2016.

Following his recent and elusive Best New Band placement, by Oregon newspaper Willamette Week, Capes strikes while the iron is hot with his latest visuals for No More. Filmed and Directed by Totem Ent, Mic takes you through his North Portland neighborhood and paints the picture of a young man determined to make it against all odds. Hoping one day his rhymes and work ethic will be able to provide comfort for his own family and neighborhood, Mic Capes might just be on his way. Watch the powerful video for No More and be on the look out for the full length Concrete Dreams album coming soon via http://miccapes.com/.