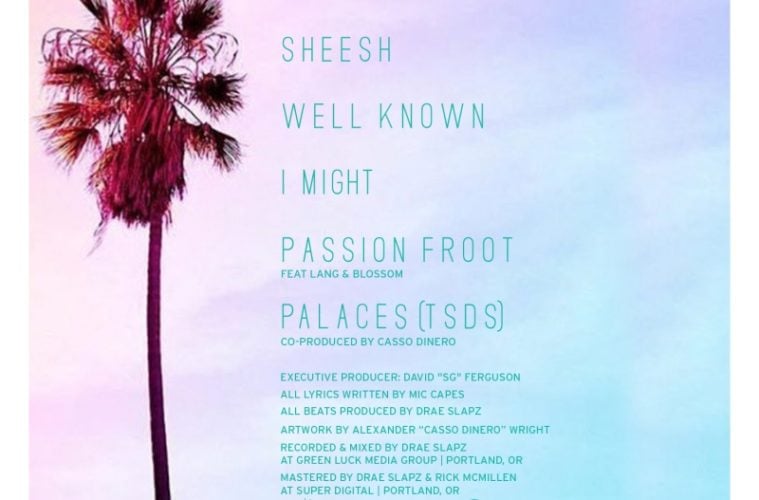 With his lead singles “Well Known” and “I Might” buzzing through Portland, the people have been craving new sounds from Mic as he’s also been destroying every live show in his path. Stream/Purchase SHEESH by Mic Capes and Drae Slapz and be on the lookout for more moves from these two.