After the announcement of MF Doom’s death late last year, Aesop Rock and Homeboy Sandman re-worked the instrumental from Doom’s “Datura Stramonium” into a tribute track of their own titled “Ask Anyone.”

Several other recent projects have featured posthumous Doom appearances, including work from IDK, Your Old Droog, and The Avalanches, plus the Czarface collaboration Super What?

Comments Off on MF DOOM Featured On New Song With Atmosphere 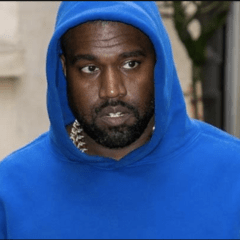