Metta World Peace On Lamar Odom: “The Only Kardashian That Needs To Be There Is Khloé”

In Metta’s opinion, celebrities should caution themselves from visiting Odom, especially celebrity family the Kardashians. 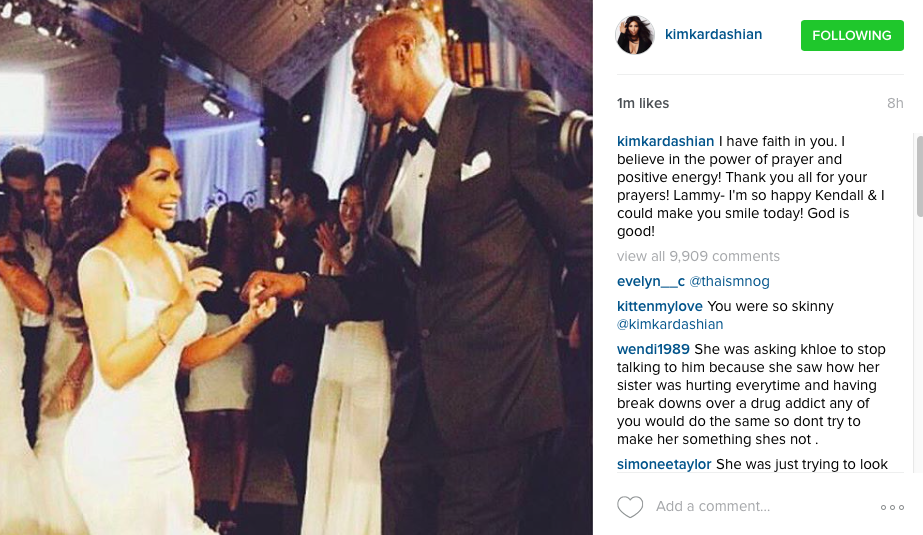 UGK’s Bun B relied on Twitter last week to speak out on Odom in light of media painting him as merely a reality television star. 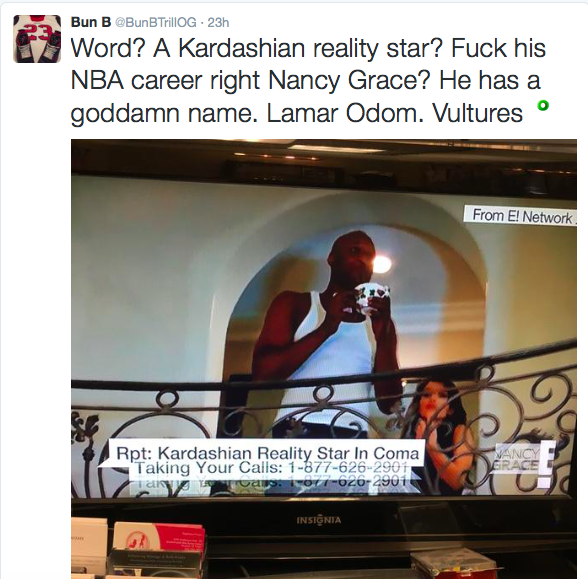