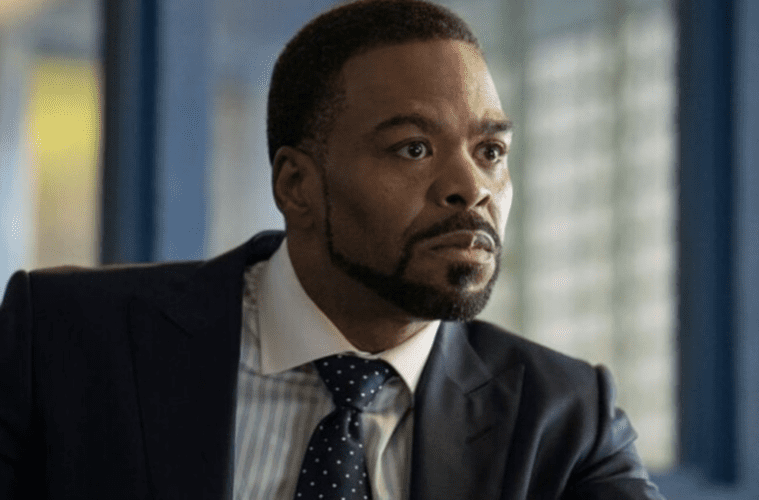 Wu-Tang Clan’s Method Man can’t wait for the world to see him on “Power Book II” when it premieres in the near future. The hip-hop veteran has shared a few details about what to expect from himself in the upcoming “Power” spin-off series.

Big Facts: This week, Meth shared some insight on his character and promised only big things to come with him joining a cast which already includes his frequent collaborator Mary J. Blige.

Wait, There’s More: According to reports, Meth will play the role of a lawyer in “Power Book II.”

Wire alum Method Man will portray ambitious and savvy attorney Davis Maclean in the Courtney Kemp created series. Conceived as part of the big overall deal Kemp inked with Lionsgate in late 2018, the character is attracted to the NYC underworld run by Oscar nominee Blige’s character, but may find himself entrapped by some secrets from his past. (Deadline)

Before You Go: In 2019, 50 Cent revealed the spin-off series would take place 48 hours after the “Power” storyline ends.