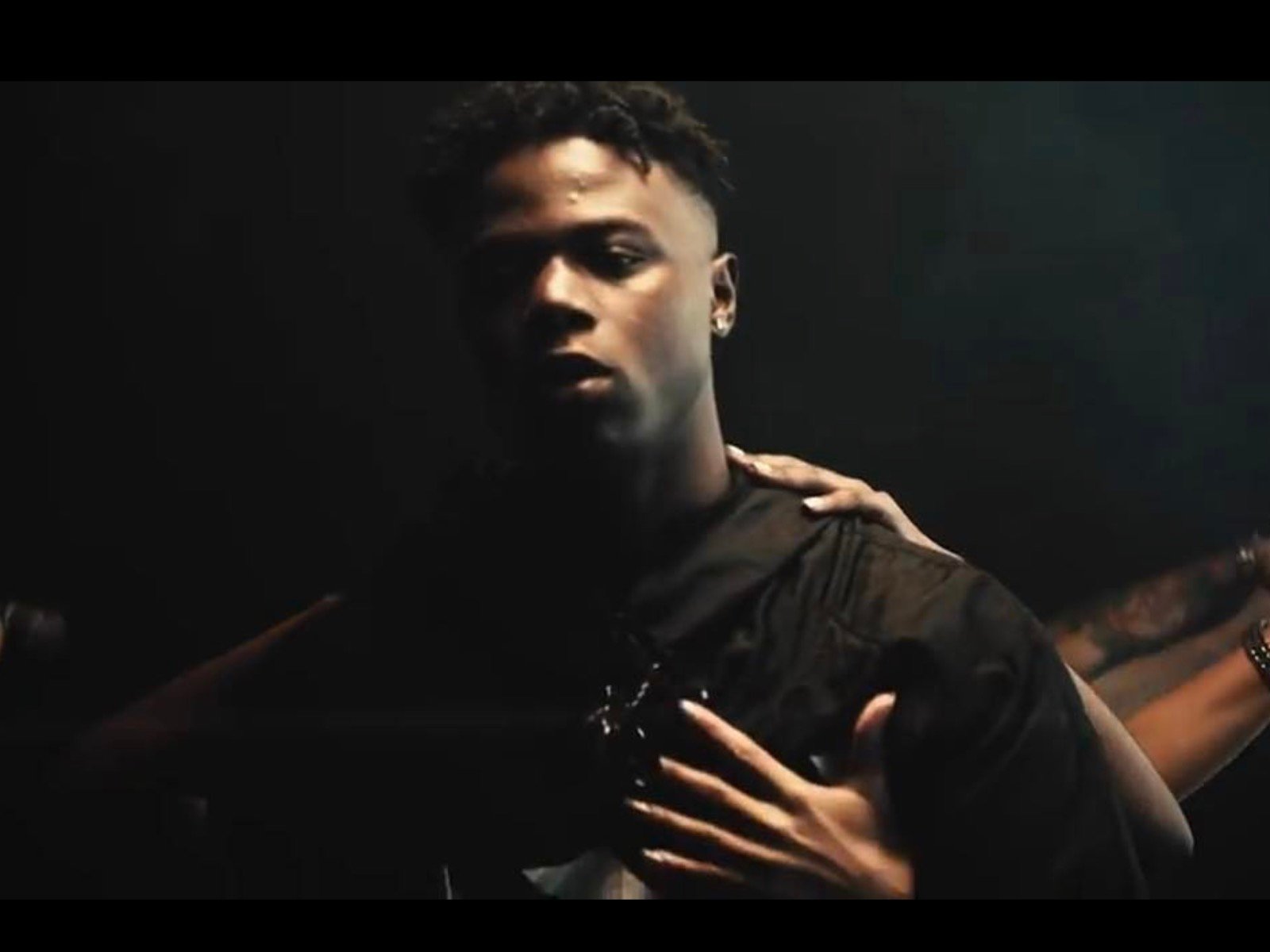 Music newcomer Memphis Ash isn’t falling back on his stance toward Lil Yachty. The hip-hop artist has strengthened his argument in a publicized case against Lil Boat.

This week, Ash released a statement with a side-by-side shot of his “Rehab” music video and Yachty’s strikingly similar “Peek A Boo” music video.

“The first image I’m displaying is an image of my “Rehab” video from 2016 which hit BET, Music Choice and many other popular brands you may have acknowledged over the times. The photo beneath shows a mockery of the first image I’ve detailed already. I’ve went from feeling like my song was being tampered with to me feeling like overall I’m being trolled. Trolled is a word describing an event where one individual is bluntly yet obviously taking/mocking another individual. It’s other ways to describe it but in the meantime what I have stated is what was done to me. In one particular scene I had a decent number of women all behind/around me. Some hands in the air and some touching over my body. Shoulders and torso to be exact. As you can see above he wasn’t too shy about copying and pasting that idea.” (Statement)

Ash also explained he never meant for his Yachty issues to go public.

“While viewing Yachty’s song which I believe is a decent song I’ve noticed a lot of things being done and said that I have already had my fair share with doing or saying. I noticed the peekaboo dance my little sister started, I’ve noticed similar lyrics and concepts to a degree. Did he take the whole song? No. Even though it wasn’t word for word, as an artist it’s just a natural reaction to know when you’re looking at some of your own work! I did not want this to reach public eye but what’s a man to do when there’s no more options? I’m humbly approaching this situation in regards of hoping to at least get some type of sympathy or explanation, if not credit for what I’ve produced. I am upset of course but it’s all business.” (Statement)

The hip-hop artist also recently went to Instagram with the controversial side-by-side shot. Recently, Ash accused Yachty of jacking his “Pikachu” anthem and turning it into “Peek A Boo.”

Yachty’s manager, Coack K, tells us he ain’t buying it, because “Peek A Boo” is a totally different song. Take a listen to both … to the naked ear, it seems the only thing they have in common is the use of the word “peekaboo.” Memphis’ lawyer, Ben McLane, initially gave Yachty 10 days to fork over royalties, and the deadline’s passed. Sources connected to Memphis say his next step will be trying to get “Peek A Boo” scrubbed from Spotify, iTunes and other online stores. (TMZ)