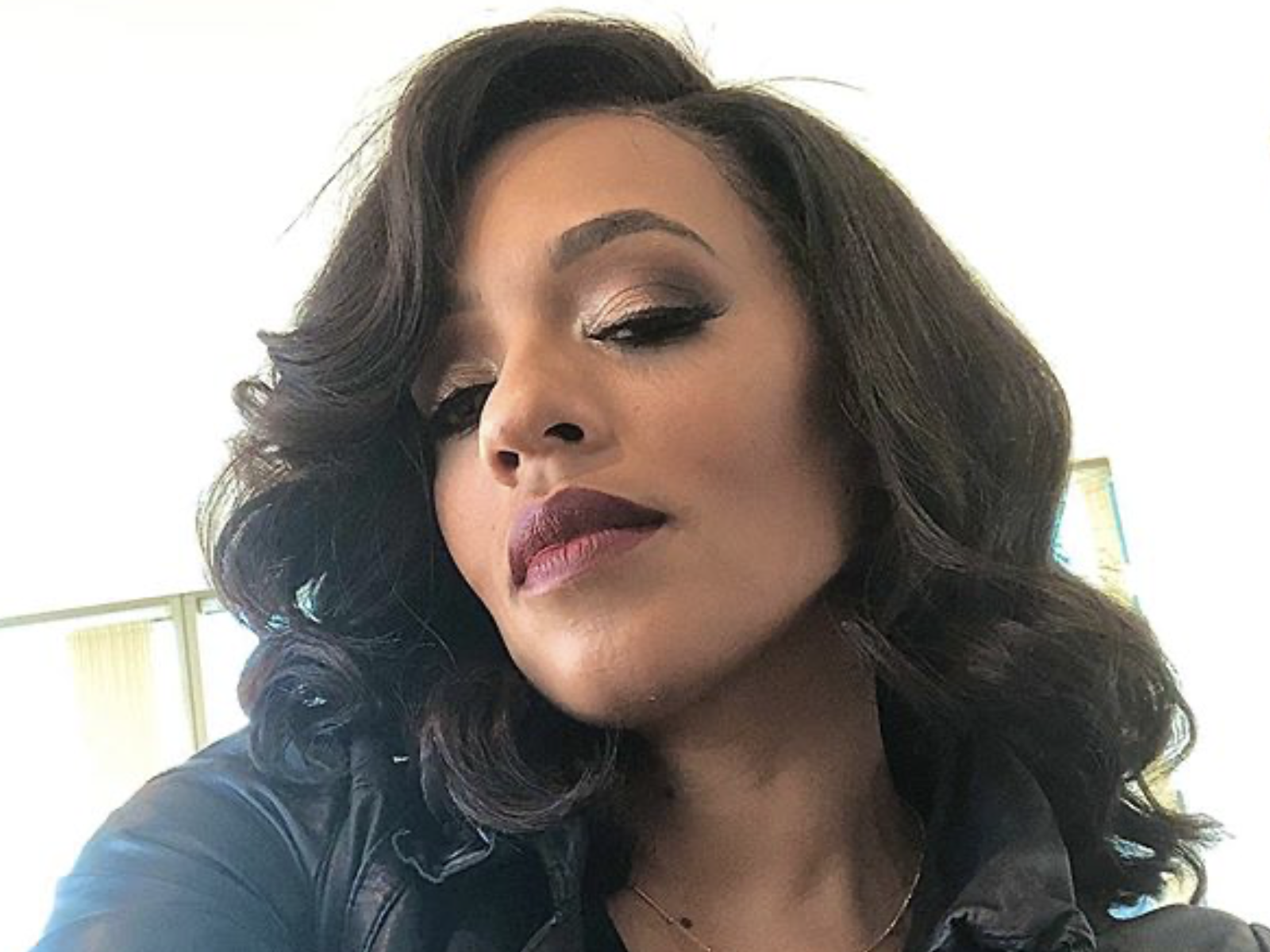 As seen on SOHH.com - follow @sohh @sohhdotcom
999 Views Comments Off on Melyssa Ford Has Some Serious TIGER KING Questions She Needs Answered ASAP: “Did Carol Kill Her Husband + Feed Him To The Big Cats?”
Share

On Monday, Ford hit up Instagram with a hilarious Joe Exotic-inspired meme. She took her fandom a few notches further by sharing a random pop quiz about some of the show’s biggest revelations.

“Anyone else watch #tigerking ?? 😳👀🤦🏽‍♀️🙄😬😳😳😳😳 Pop Quiz (cuz I need to talk to ppl about WHAT THE F*CK I JUST WATCHED!!!) What’s your thoughts on the following questions:

1. Did Carol kill her husband and feed him to the big cats?

2. Who set fire to the studio?
3. Is Doc Antle harem a sex cult or is it a run of the mill polygamous situation?

4. Have you ever been to a chimp birthday party?
5. Is Joe guilty or innocent of trying to have Carol rubbed out?
Let’s debate…”

Over the past few days, various hip-hop artists have co-signed Netflix’s must-see “Tiger King” mini-series. Social media has erupted with shout-outs and support for the show’s main star Joe Exotic.

Comments Off on Melyssa Ford Has Some Serious TIGER KING Questions She Needs Answered ASAP: “Did Carol Kill Her Husband + Feed Him To The Big Cats?” 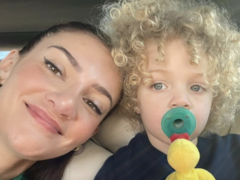 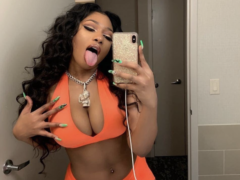