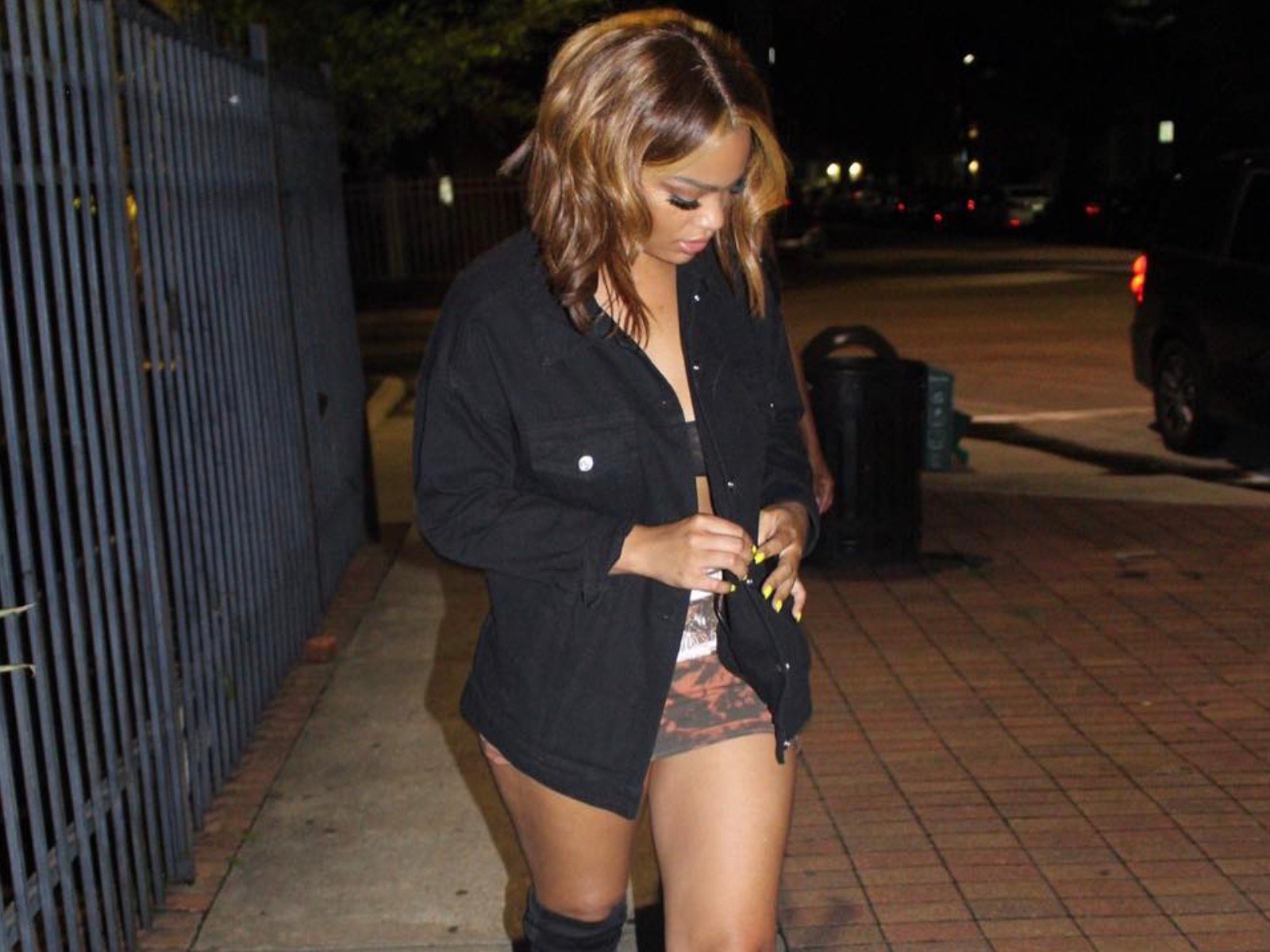 Mehgan James Rips TMZ: “If I Ever Wanted To Fake A Relationship W/ A Rich WHite Guy It Would Be Prince Harry! Not Rob Kardashian!”

Reality TV star Mehgan James isn’t here to let the media throw dirt on her name. The curvy entertainment has come forward to shut down a new report about planting a bogus story about dating Rob Kardashian. 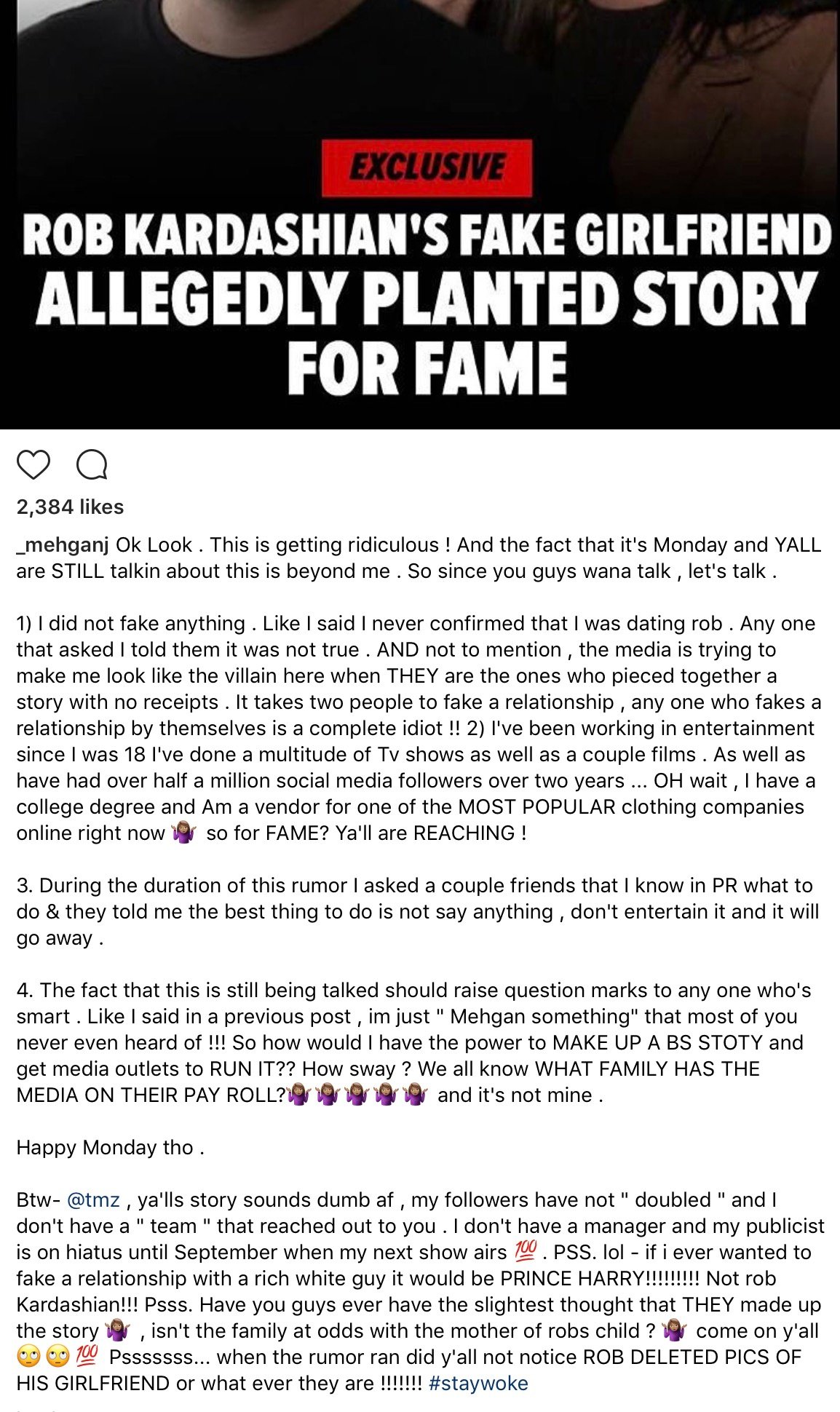 Now the truth … Mehgan was the mastermind of the whole thing. Our sources say Mehgan’s “team” contacted a bunch of media outlets planting the story. We’re told her goal was SOP … spread her name, grow her following. Mehgan’s at 806k Instagram followers — doubling in a week — so sadly, mission accomplished. (TMZ) 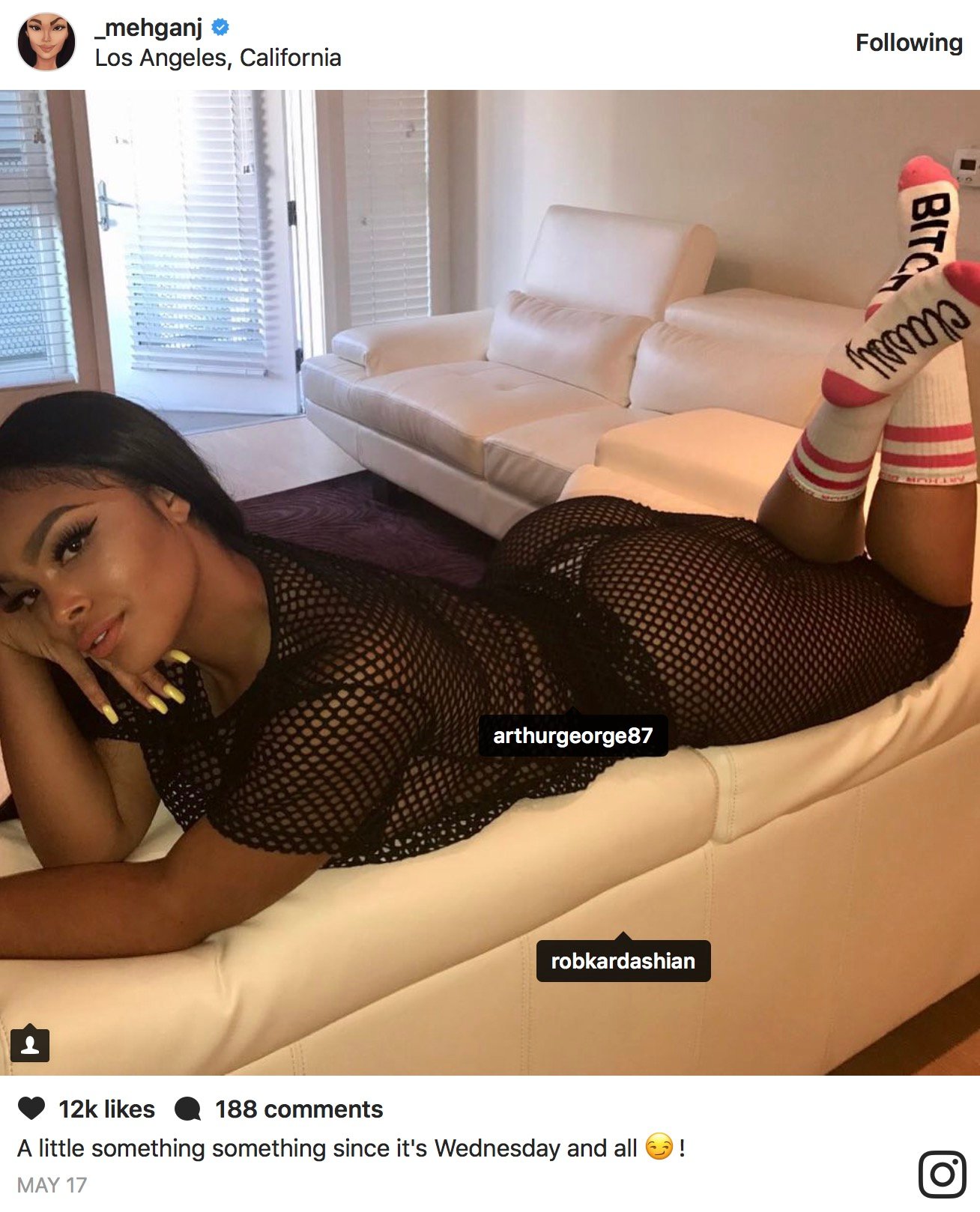 A few days ago, Mehgan penned a lengthy open message about the romance gossip. 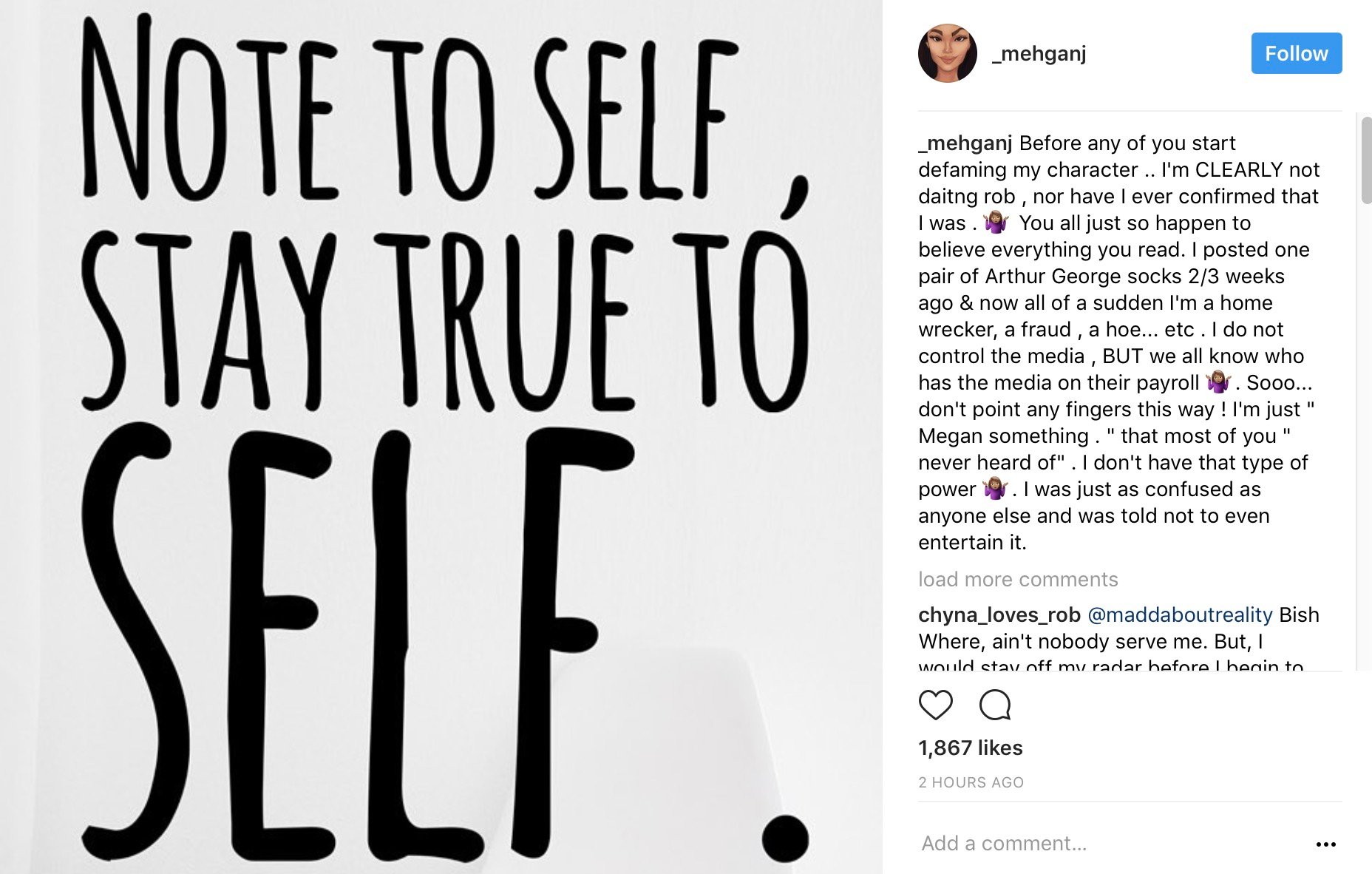 Last week, Rob K let out some fury and addressed the dating gossip. 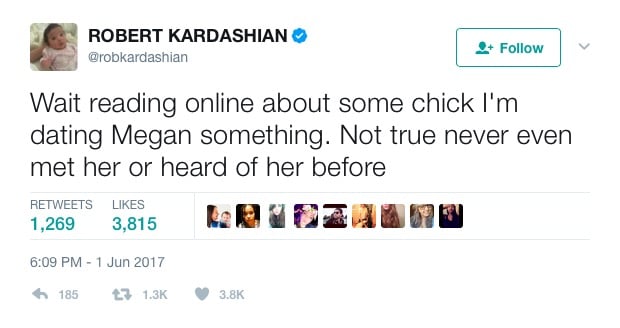