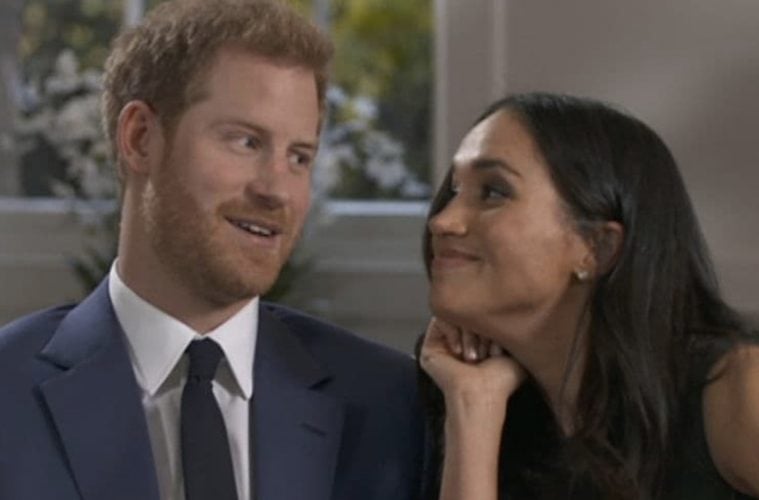 The Duchess and Duke of Sussex are proud parents. Meghan Markle and Prince Harry have finally welcomed the birth of their son.

According to reports, the birth went down in the United Kingdom Monday after months of anticipation.

In the coming days, the married couple are expected to give the world a glimpse of their mini-me.

The royal couple previously announced that they are keeping the plans around the arrival of their baby private, which means royal fans should not expect for Meghan to pose on the steps of a hospital like Kate Middleton did after the birth of each of her three children. However, royal fans will get to see the happy couple with their new baby soon after the birth. Within a few days after welcoming their first child, Meghan and Harry will take part in a photo op with their new baby on the grounds of Windsor Castle. (People)