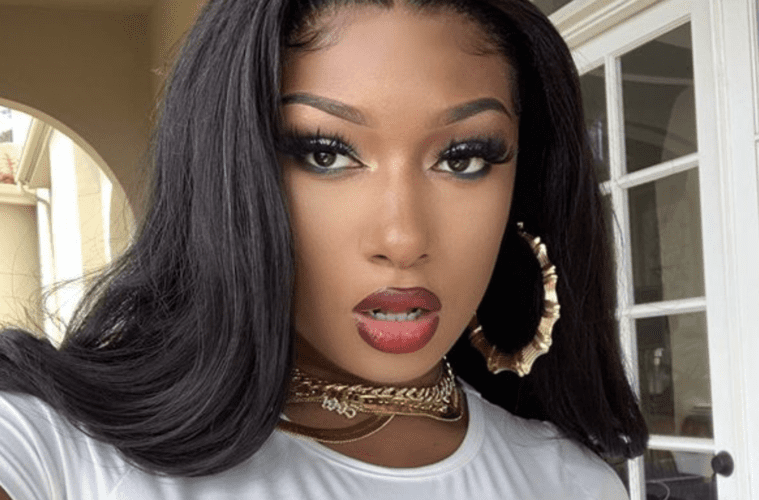 On Wednesday, Lil Ju went to Twitter with a direct warning shot aimed at Lanez. However, the post has since been deleted from ever existing.

On Wednesday, Meg went to her Instagram page with some jaw-dropping details connected to last Sunday. Stallion denied landing in handcuffs but admitted suffering a gunshot wound.

“I was never arrested. This whole experience was an eye opener and a blessing in disguise. I hate that it took this experience for me to learn how to protect my energy.” -Megan Thee Stallion’s Instagram

On Wednesday, footage flooded social media showing Meg having handcuffs placed on her. The clip also hinted at the incident happening after her and Lanez attended a pool party together.