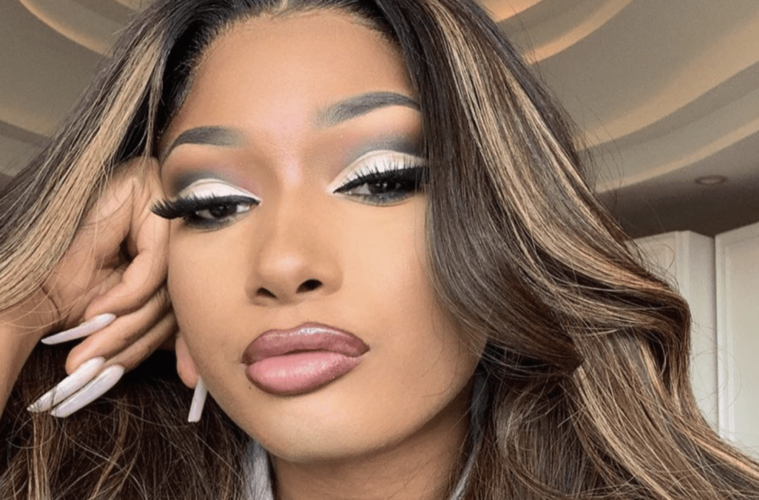 Megan Thee Stallion’s Label Celebrates Her No. 1 Months After Feuding: “We Did It For Our City!”

Texas rap star Megan Thee Stallion‘s label is riding for her the way. After scoring her first #1 hit with the Grammy-winning singer Beyoncé-featured “Savage” on Billboard’s Hot 100, 1501 Certified Entertainment boss Carl Crawford has taken to social media to celebrate her success.

“#1! We did it for our city! Waking up to good news is a blessing man, and coming together for this collaboration was a no brainer. I’m so proud of everyone involved in making this project happen and the help that has been given to Bread of Life, Houston through its success. We’ve gotten to feed so many people in need because the fans showed up n showed out and streamed! We did this together! I’m just grateful” – Carl Crawford’s Instagram

The rap heavyweight went online several months ago to address a court victory against her record label. They went at it in a big legal battle throughout the winter over having permission to drop music. The Houston lit up her Instagram page and didn’t hold back. Megan Thee Stallion pops big emotions and a full rundown on her legal bout against 1501.

“FACTS ARE FACTS AND THE FACTS ARE PUBLIC!! I’m extremely pleased that 1501 and Carl Crawford were denied the request to dissolve the Court order and try to stop my music from being released. I will proceed with the release of “SUGA”. On Friday March 6. To be clear, I will stand up for myself and won’t allow two men to bully me, I am NO ONES PROPERTY. Y’all are choosing to highlight the issue of music splits…talk about everything else. This has nothing to do with anyone else including JAY-Z, stop deflecting and trying to make this a publicity stunt, I want my rights.”

Stallion delivered even more details. She also explained what happened in court and the overwhelming legal victory.

The facts are; 1. 1501 doesn’t want to approve my budget to put out my project that the court is allowing to be released. 2. 1501 tried to stop my release, I prevailed in court 3. 1501 tried to fight the decision today, the court denied 1501’s request respect my deceased mother, she’s not here, you don’t know her, you weren’t involved, Carl should speak for himself. All the facts are public record available at the courthouse in Houston.

Several days prior to that, Rap-A-Lot Records CEO J Prince reacted to Megan dragging him into a lawsuit against 1501. The music executive also revealed his support for the controversial record label.

“BREAKING NEWS ALERT!! Houston we have a problem Megan, along with Roc Nation Employee Geetanjali Grace Lyer decided to include my name in a lawsuit wrapped around lies and stupidity. We gone get this sh*t straight. Now let’s deal with the root of this issue. The root is a familiar one for me coming from a successful independent record labels perspective. We as independent record labels make many sacrifices along with our artists. After we do all the hard work together with artists, it’s a known fact that major record labels and established managers attempt to poach the fruits of our labor. … I didn’t allow this to happen to me when New York and LA record labels attempted to take my artists- so they labeled me as malicious for fighting back. I didn’t allow it then so I damn sure ain’t gonna allow it to happen to 1501 Records or any of the other independent record labels that I’m associated with.”