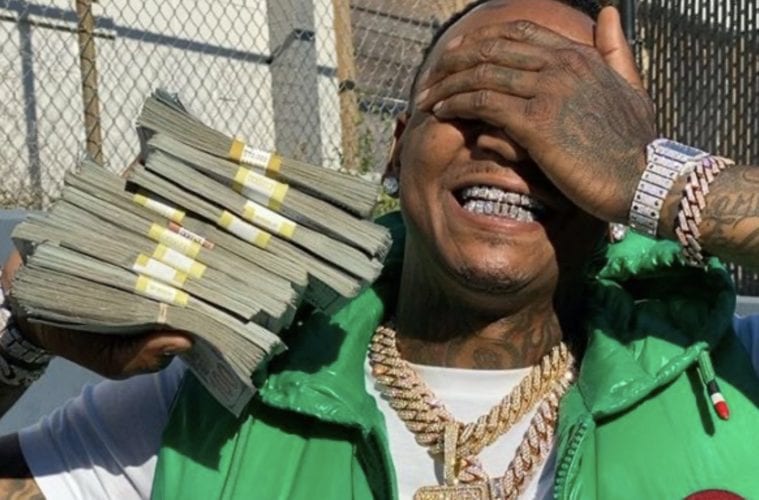 On Wednesday, Yo went online to put a swift end to the jaw-dropping accusations.

A few hours ago, buzz developed about Moneybagg possibly having a kid on the way with a woman not named Megan Thee Stallion.

Rumors surfaced last night that hip-hop’s favorite couple have parted ways after several outlets reported that Moneybagg Yo and Megan Thee Stallion split up. Many were shocked about the news since they turned into hip-hop’s it couple over the past few months. That was not the most shocking allegations, though. It was reported that the reason for their split was because he had impregnated a stripper. While there hasn’t been much aside from hear-say to confirm these rumors, a few of Megan Thee Stallion’s recent tweets may have suggested that the rumors could be true. (HNHH)

Earlier this month, Moneybagg plugged his and Megan’s new “All Dat” single by sharing a steamy shot of themselves.

Hours prior, Moneybagg and Meg premiered their fresh visual to the masses.