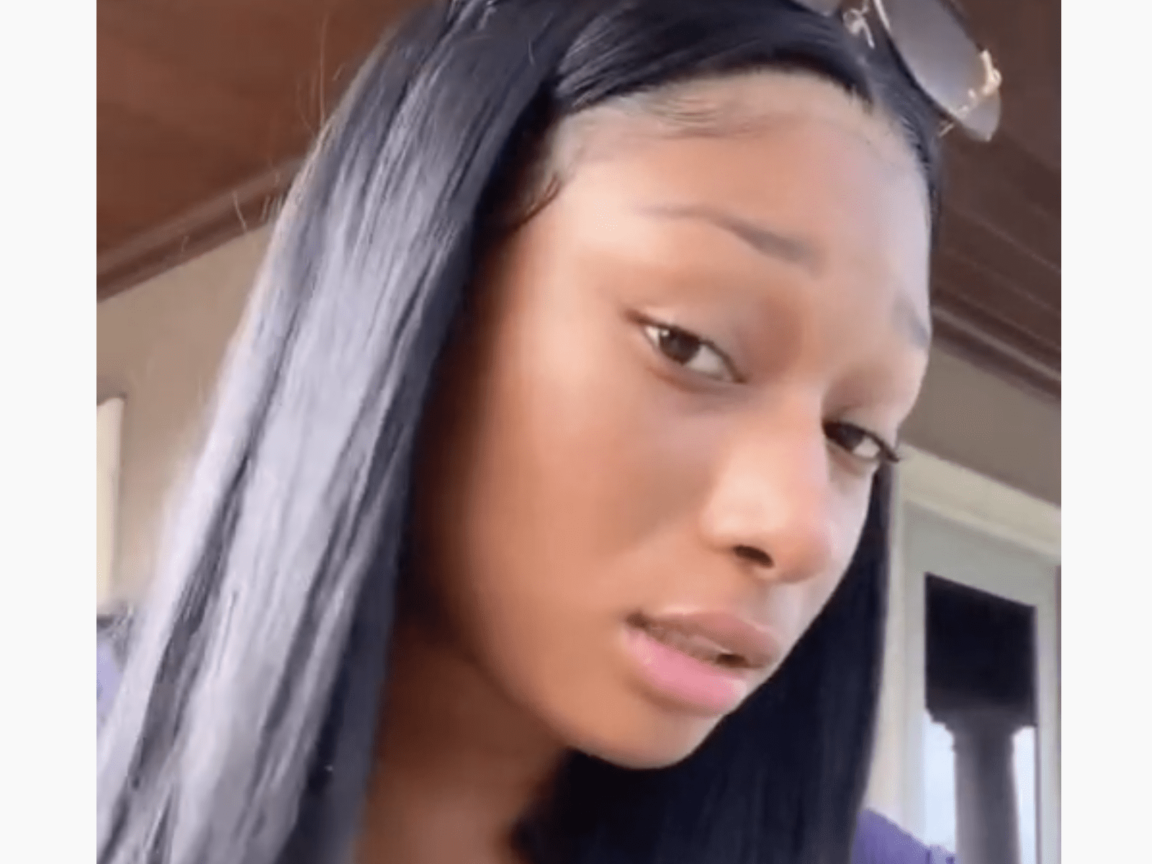 [Editor’s Note: The opinions expressed in this article are the author’s own. SOHH.com provides a platform for thoughtful and sound perspectives from Hip-Hop culture.]

I think black women everywhere are fully beginning to understand, embrace [sadly] and realize that we have no one to depend on but ourselves. Megan choosing to protect Tory in the quake of her traumatic event is a martyr song we have all hummed at one point in time. I, too, have protected an abuser, multiple abusers out of fear of what would happen to them and to me once coming out in the open.

“Black women have been protecting black men since the beginning of time” states Bun B in his recent video calling for the support of Megan and black women everywhere.

We must be protected. We must move past the hashtags and retweets and actually do what is required to hold the history of my black womanhood…sacred. Black women were born into the role of protector– a job we do out of necessity understanding all too well the weight that carries in the stretch of our skin.

White men are the black man’s oppressor and black men have become the black woman’s. We are exhausted with nowhere to put these stories or voice our experiences; nowhere to be felt, nowhere for our scars to heal and for our bodies to mourn. Thus, we walk around exposed, wounded and cut open.

“I tried sparing him, but y’all aren’t sparing me” says Megan in her IG live video.

Why must we make black women the culprit of her own crime? The moment Megan named Tory, millions of people took to social media saying things like “we only know one side of the story” — as if there’s ever a good reason to shoot any unarmed person unless in the manner of self-defense.

Sound familiar? Black men are shot and murdered daily for no reason at all. Black women are too. We are the frontlines, so it’s troubling [though not surprising] to see no one else stand alongside Megan. Black women have come to her aid, no shock there, while black men remain in silence.

“The only reason it’s not being heavily reported on is because it’s a black woman” says Bun B.

We deserve something other than your complicity.

Black men can’t agree on anything else but in accordance with their actions they agree on one thing– that black women are not worthy of their protection.

But if not us, then who? Black men are so naive to the ways black women experience them. Each time we are ignored or our experiences invalidated you deny us our womanness and our truths. Disrupting our ability to process and heal. Black women fight many wars and attention must be paid. Our bodies could be cold, slain in the street next to yours and still you’d refuse to call us by our name.

Stop making us carry the sins of our abuser and believe black women the first time.

In the words of King Bey herself and in the thoughts and minds of black women everywhere, “who’s there to save the hero? after she’s saved the world?”

Brianne Patrice is the owner of Twenty Nine Thirty and the Executive Director of Sad Girls Club, a non-profit organization committed to provide mental health services to black and brown women who do not have access to therapy and treatment. These spaces allow women to know they are not alone, and remove the negative stigma around mental health conversations. 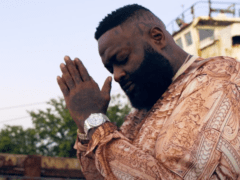 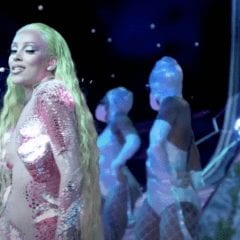