The hot girl coach is back in her acting bag! Megan Thee Stallion recently appeared on Marvel's She-Hulk: Attorney at Law, working alongside Jennifer Walters, a.k.a. She-Hulk, played by Tatiana Maslany. 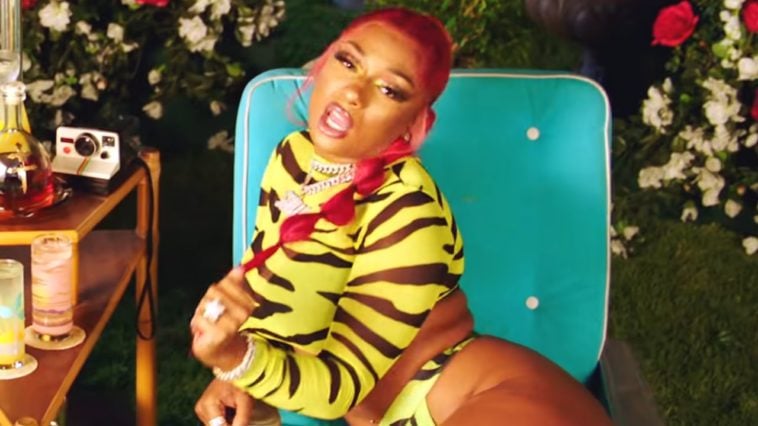 Megan played herself in the episode, where she appeared in court after a case of a Catfish.

Walters’ co-worker, Dennis, hires her firm to sue his ex-girlfriend, who pretended to be Meg and swindled him out of thousands of dollars.

Of course, Meg let it be known there can only be one Stallion, and she had the knees to prove it.

Fans on Twitter reacted to seeing the hot girl coach twerk next to the Marvel character.

“Never going to be okay after seeing She-Hulk dance to ‘Body’ with Megan Thee Stallion. What. The. Fuck,” said @OGHollyLujah on Twitter.

Megan also appears as her alter ego, Tina Snow, on an episode of P-Valley on Starz last month.

She is also set to appear in a movie musical from the entertainment company A24, called Fucking Identical Twins.

Megan Thee Stallion Is Ready To Take On Hollywood

Megan Thee Stallion recently interviewed with The Cut to promote some of her latest projects, and she’s dropped exclusive details on her desire to merge into acting.

The transition from a successful rapper to a Hollywood film screen isn’t uncommon.

Meg Thee Stallion’s latest interview discusses her growth under the spotlight, and the Houston Hottie admitted her desire to become a successful Hollywood actress. 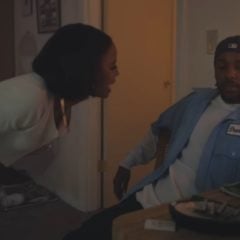 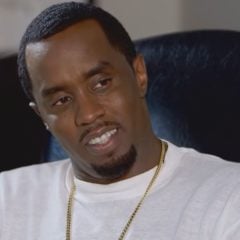