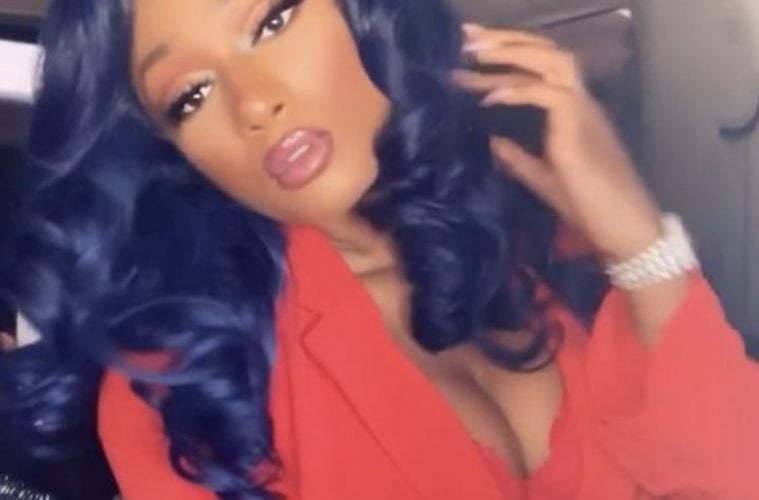 Megan Thee Stallion Links Up W/ JAY-Z + Delivers Huge News: “I Would Like To Announce I’m Officially A Part Of The Roc Nation Fam!”

On Friday, Meg went to Instagram to deliver the massive news to fans.

Since making the announcement, the Southern musician has dished on the importance of keeping her late mother proud.

According to reports, Meg is officially linked up to JAY’s powerhouse through a management deal.

The rapper — who’s had a busy few weeks between the VMAs, a “Hot Girl Summer” video, and a performance last night on Fallon — hasn’t signed to Roc Nation’s in-house label. Roc Nation told The FADER this afternoon that the deal is management-only and that Megan will continue to release music through 1501 Certified Ent/300 Entertainment. (The FADER)

A few weeks ago, Meg linked up with Young Hov at a PUMA sneaker event in New York City.

Last month, she attended a PUMA event in New York City where she also interacted with Hov. By partnering with Roc Nation, Megan joins a loaded roster of prime-time acts, which boasts Rihanna, Meek Mill, Big Sean, and more. (Billboard)