Megan Thee Stallion celebrated the release of her recent single “Plan B” with a rodeo-themed party with fans this weekend. The party got even spicier when BF Pardison Fontaine showed up. 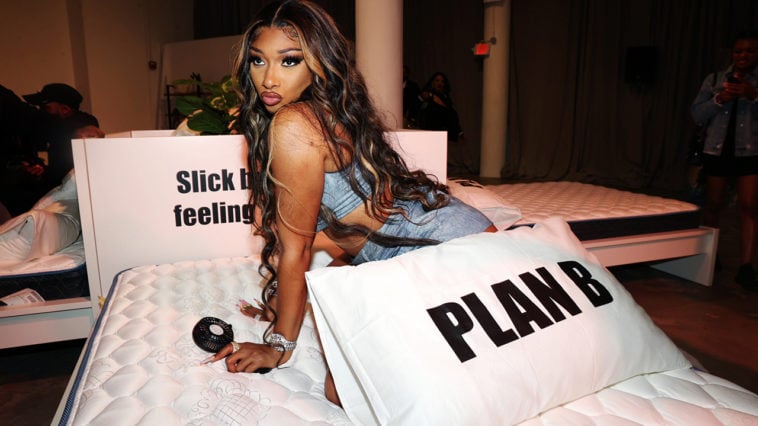 1.1k Views Comments Off on Megan Thee Stallion Celebrates With Fans And Pardi Gets Wild At The Party
Share

The Grammy Award-winning artist held an exclusive event just for her fans. The event was hosted by Jay-Z’s D’USSE Cognac and took place in New York this weekend at Club Iron23.

Megan celebrated with fans on her most recent single release “Plan B” and she gave them the ultimate hottie experience. Guests were treated to pop up candy bars, a fully-outfitted dance floor and bespoke photo moments throughout the venue.

It wasn’t Megan’s playback performance of the single that stole the show, though.  Rather it was the surprise appearance from her beau, New York rapper Pardison Fontaine.

In a video taken by fans, the couple can be seen enjoying each other’s company, spicing up the party as Pardi picks up the “WAP” rapper and bounces her around.  Fans loved to see the couple enjoying themselves, many labeling them as “couple goals.”

It’s official: Megan Thee Stallion has received her own state holiday. Houston Mayor Sylvester Turner handed Megan the key to the city earlier this month, while also declaring May 2 to be Megan Thee Stallion Day. The date, in particular, is in part a tribute to her late mother, as it was her birthday. 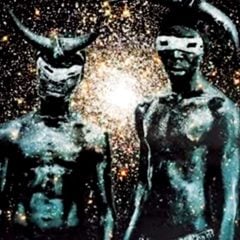 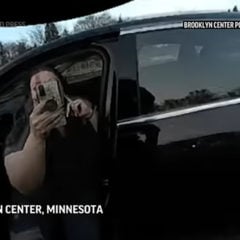