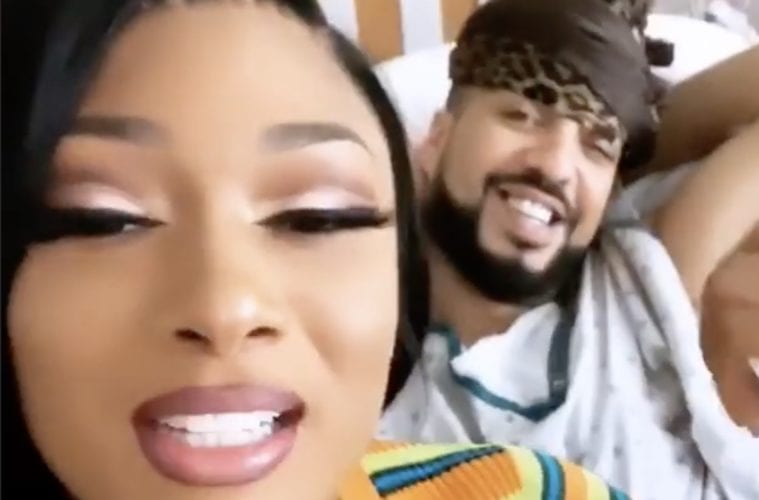 Megan Thee Stallion Checks In On French Montana From Hospital: “Get Your Motherf**king A** Out This Motherf**king Bed + Go Home!”

Last night, Meg went to her Instagram Stories page to share a sneak peek of herself hanging out with French.

On Monday, French tossed up a since-deleted Twitter post showing a clip from an intensive care unit.

According to reports, Montana was hospitalized last Thursday afternoon.