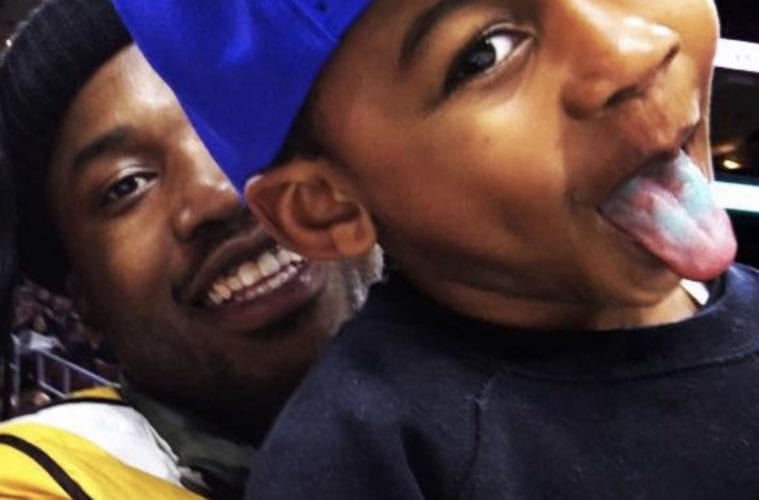 Meek Mill’s Open Question To Tesla About When Its Cybertruck Will Arrive Sparks Massive Backlash: “Once You Apologize To 69”

Maybach Music Group’s Meek Mill just can’t catch a break these days. The hip-hop heavyweight went online this weekend to share his thoughts on what’s happening with the Tesla Cybertruck and the tweet sparked some serious backlash.

The MMG heavyweight went to his Twitter page this weekend to reach out to Tesla. Meek asked the high-end technology car company when it would deliver on delivering its highly-anticipated cyber truck to the masses.

“When that cyber truck coming out????? #tesla” -Meek Mill’s Twitter

Instead of getting praise or answers with dates, social media used the tweet as the perfect fuel to get at Meek. People went off on him for using his Twitter fingers to speak on less important topics than what’s happening in the world.

Despite some initial trolling and roasting, Meek did get one answer he might appreciate. A Tesla Advisor responded to Mill with a more concrete answer.

“Hey @MeekMill it’s your friendly neighborhood Tesla Advisor here! We’re hoping to get the Cybertruck out around the end of next year. Stay tuned though, for sure!”

Back in November 2019, New York rap artist DreamDoll revealed her interest in owning a Tesla Cybertruck. The hip-hop artist let fans know she bought into the hype and ordered one for herself.