Maybach Music Group’s Meek Mill is all about foot apparel and may have found a pair of kicks he just can’t co-sign – yet.

Meek Milly went to Instagram Tuesday (July 11) with some expensive but questionable-looking shoes. 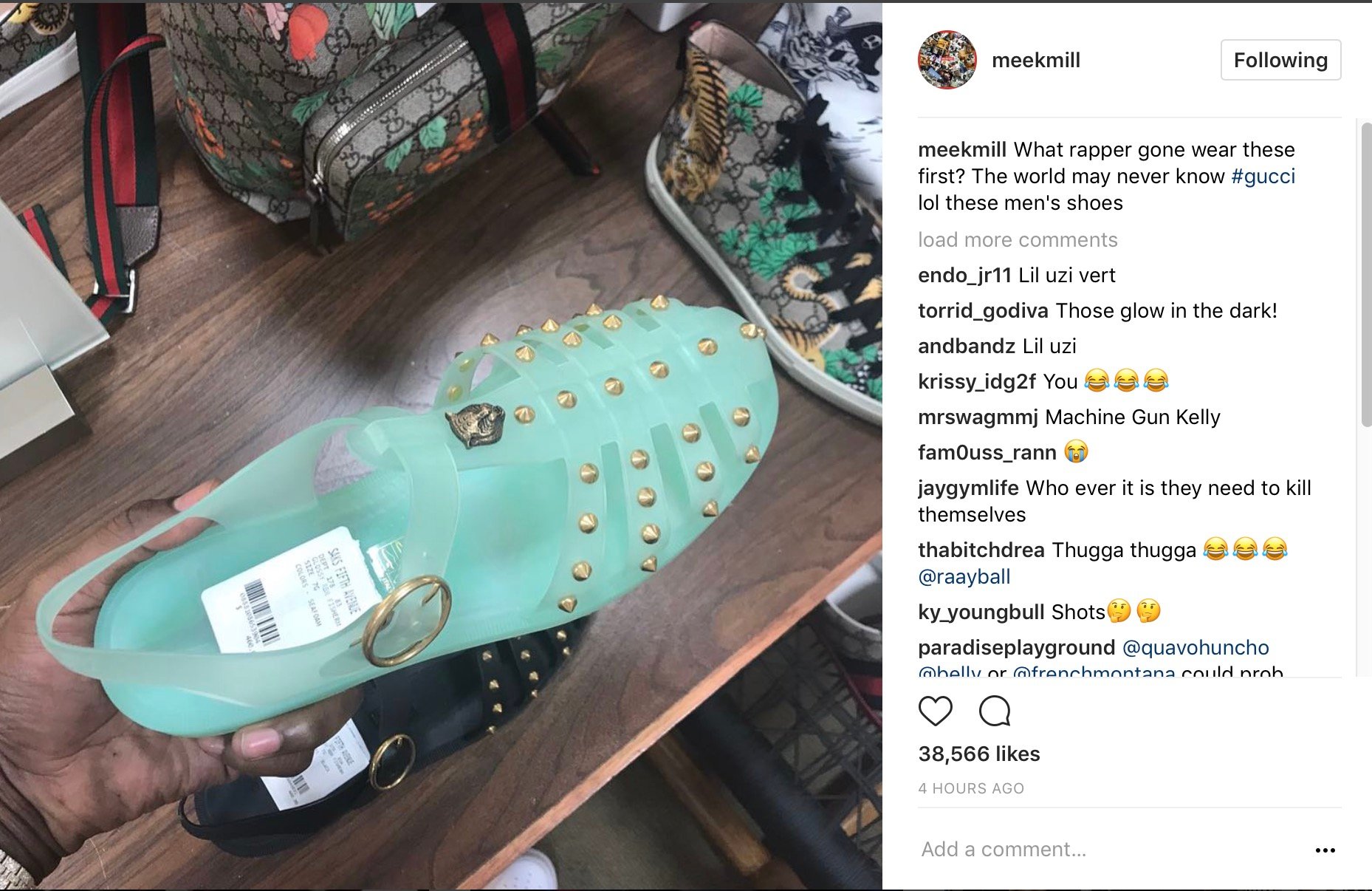 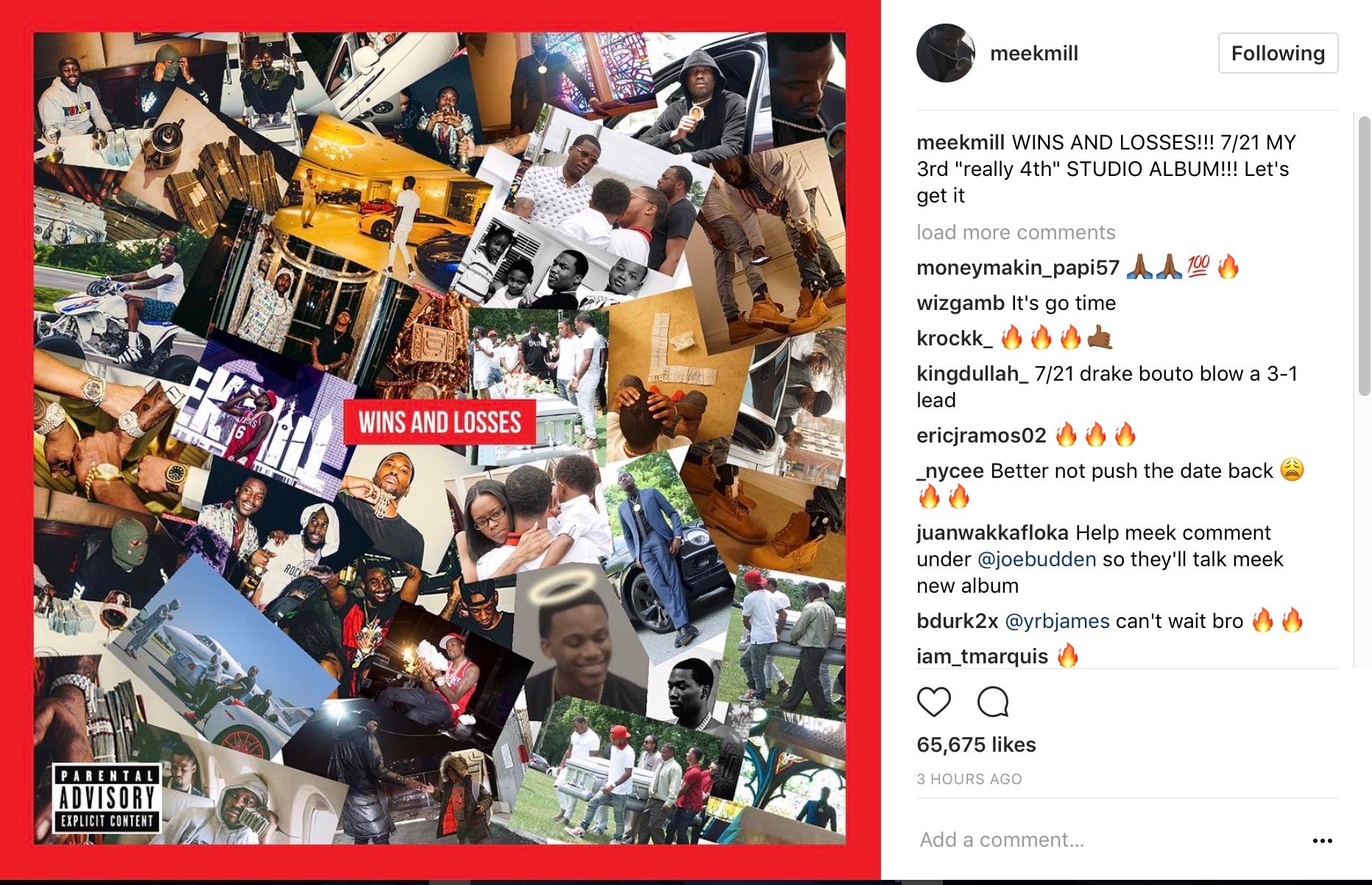