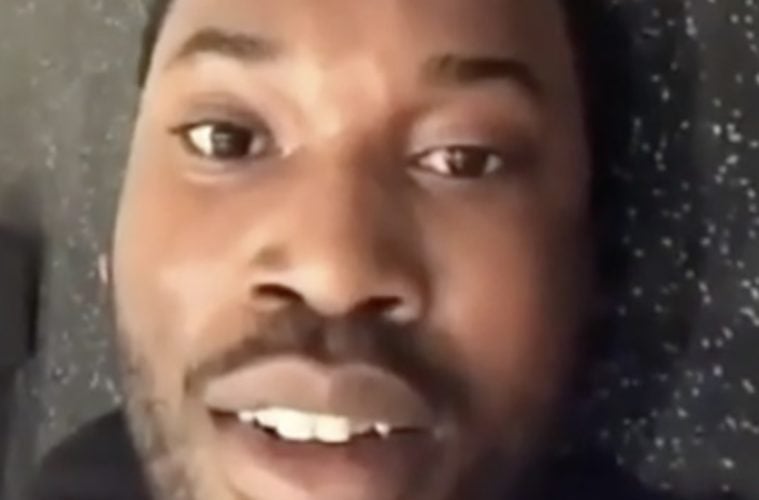 Maybach Music Group’s Meek Mill has more skills than you think. The hip-hop star has reportedly banked $50,000 from the Philadelphia 76ers owner.

Meek was hanging out with his pal, Michael Rubin — owner of the Philadelphia 76ers and one of MM’s strongest allies when he was inside — when the two men decided to have a little friendly wager. Friendly, meaning $50k … according to Meek. Meek had 25 tries to make an over-the-shoulder, half-court heave … and with about 9 tries left, he nailed it. (TMZ)

50k bet on these shots! I had to make 1 out of 25 backward shots from half court against @michaelrubin

Meek is currently gearing up to star in a new movie called 12 O’Clock Boys.

According to reports, Meek and rap diva Cardi B have a low-key record together.