Philadelphia rapper and diehard 76ers fans Meek Mill knows how to turn up. In light of the fan-less NBA restart season, he's taken to social media with a tip for league commissioner Adam Silver. 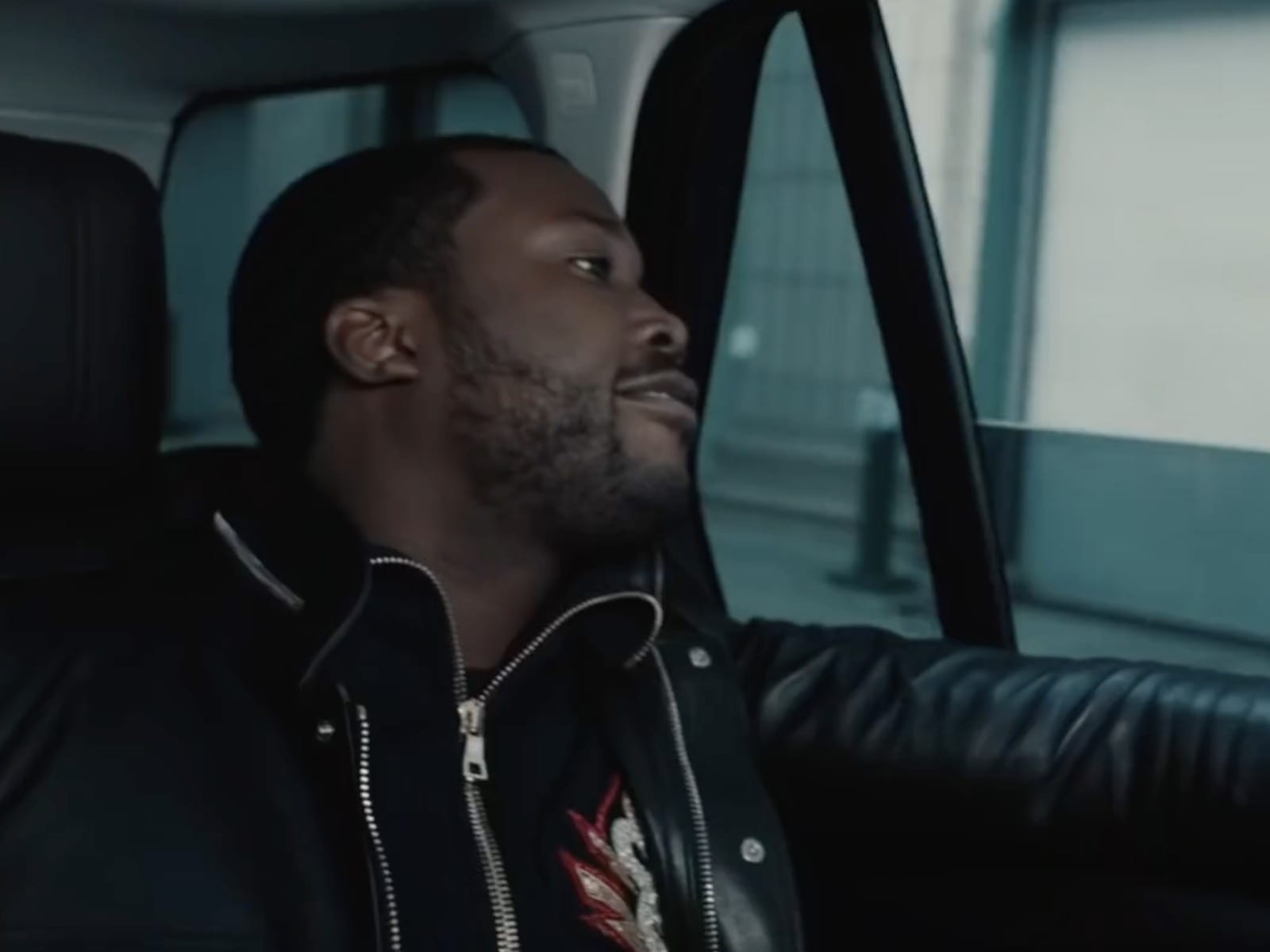 On Friday, Meek went on Twitter to let the NBA head know some mid-game music could really help. The hip-hop heavyweight said it’ll improve the atmosphere and get players going.

“Adam silver … add music to the nba games the players gone be more turnt and the vibe will be better!” -Meek Mill’s Twitter

Los Angeles Lakers superstar JR Smith recently kept it 100 with the fans. Footage surfaced of the former NBA champion sharing his issues with food he’s getting provided during a stay in the Orlando, Florida bubble as the restart season gears back up.

Two weeks ago, Smith went to his Instagram Story to share his frustrations with the type of food he’s had delivered his way. JR’s biggest issue stemmed from having his options range from a slew of snacks including candy bars and chips.

“You want these n*ggas to eat this sh*t? Then they’re over there crying talking about how their body’s breaking down from all this sh*t? I’m just saying, bro, I’m just saying you want a motherf*cking Ferrari to run like a Ferrari because you paid for it as a Ferrari but you keep gassing it up with motherf*cking a Chrysler sh*t. That’s just me though, it’s whatever man. Y’all do what y’all want to do. I’m just happy to be back, baby. Just happy to be back. You know what I’m saying?” -JR Smith’s Instagram Story

The prior weekend, former NBA star Jay Williams exploded on players complaining about their life in the bubble. JW specifically took aim at them being “tone deaf” and not appreciating their situation.

“We all have the right to complain but doing it publicly is different issue. I don’t need some of my #NBA brothers complaining publicly about quality of living & food accomodations in a billion dollar bubble during a pandemic. Tell me your thoughts.” -Jay Williams’ Twitter

During a Lakers practice media conference, JR Smith’s teammate LeBron James spoke to reporters on his health condition and leaving his family to join the bubble. LBJ also revealed whether he considered not returning for the league’s restart with coronavirus concerns and the Black Lives Matter movement going global.

“Never crossed my mind that we did not need to play this beautiful game of basketball that brings so many people together, that brings happiness, that brings joy to the households to so many families,” James said when asked if he considered not playing the remainder of the 2019-2020 season. “From kids that’s just born – their parents put on their favorite team’s clothing all the way to you’re 60, 70, 80 years old and you’re just watching the game from a sport. It’s all about sport. I’m happy to be a part of one of the biggest sports in the world and that’s the game of basketball and I’m happy to have a platform where not only people will gain joy from the way our team plays the game but from also what I’m able to do off the floor as well. Being able to use my platform, the NBA’s platform to continue to talk about what’s going on because I will not stop until I see real change for us as Black America, African Americans, for people of color. I also believe I can do both. I believe I can bring happiness to a lot of homes with the way I play the game, the way the Lakers will play the game, and I will continue to push the envelope and keep my foot on the gas on creating real change for us as people of color in America.” (Los Angeles Lakers) 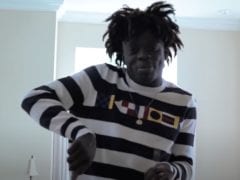 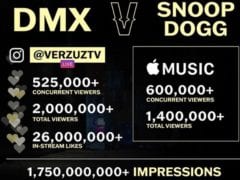