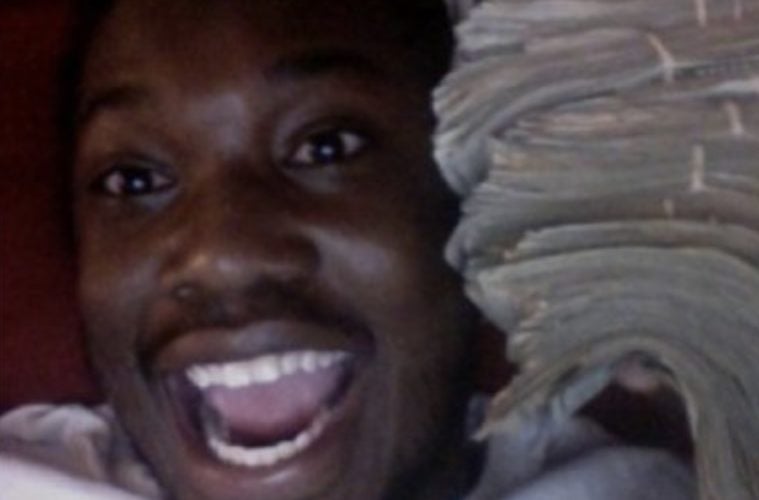 Maybach Music Group’s Meek Mill is staying woke in 2019. The hip-hop star hit up social media this week to speak big facts on just how tough it is to win in life.

Meek Milly went to Twitter to acknowledge the fact even U.S. currency is a daily reminder of slavery.

Congratulations my brother @meekmill, they’re making movies about you. I’m proud of you and I can’t wait to see this. Keep evolving King. #FreeMeek

#FreeMeek explores my life and the flaws in the criminal justice system that have haunted me and others like me. Coming this Summer on @PrimeVideo 📽🏆 pic.twitter.com/Y5rfe5RVWf

#FreeMeek follows @MeekMill and his fight for exoneration while exposing flaws in the criminal justice system. Coming this Summer on @PrimeVideo. #REFORM pic.twitter.com/jY9XYYYRSj