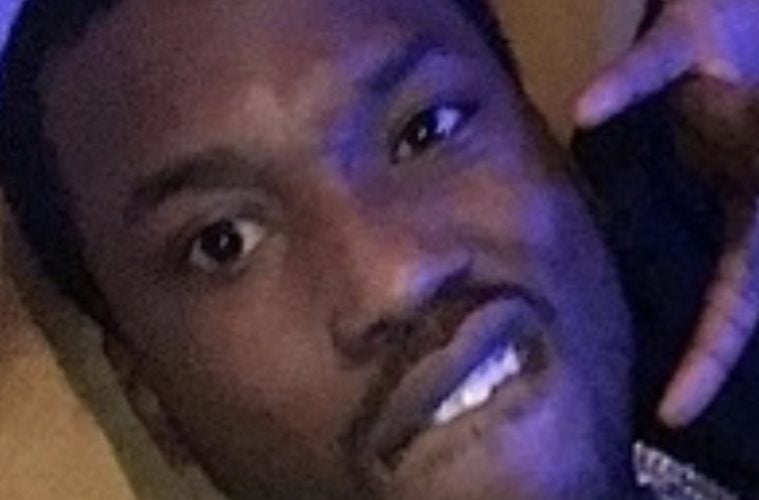 Meek Mill Says He’s Coming For 2Pac’s Spot: “He Set The Tone Now Ima Take It To Another Level”

Maybach Music Group’s Meek Mill wants to put himself in 2Pac‘s shoes. The hip-hop star has likened himself to the late rap icon.

Last night, Meek Milly hit up Twitter to let fans know Pac has set the bar for the greatness he wants to achieve and surpass.

A few days ago, Meek spoke big facts on just how mentally tough it is to win in America.

Congratulations my brother @meekmill, they’re making movies about you. I’m proud of you and I can’t wait to see this. Keep evolving King. #FreeMeek

#FreeMeek explores my life and the flaws in the criminal justice system that have haunted me and others like me. Coming this Summer on @PrimeVideo 📽🏆 pic.twitter.com/Y5rfe5RVWf

#FreeMeek follows @MeekMill and his fight for exoneration while exposing flaws in the criminal justice system. Coming this Summer on @PrimeVideo. #REFORM pic.twitter.com/jY9XYYYRSj