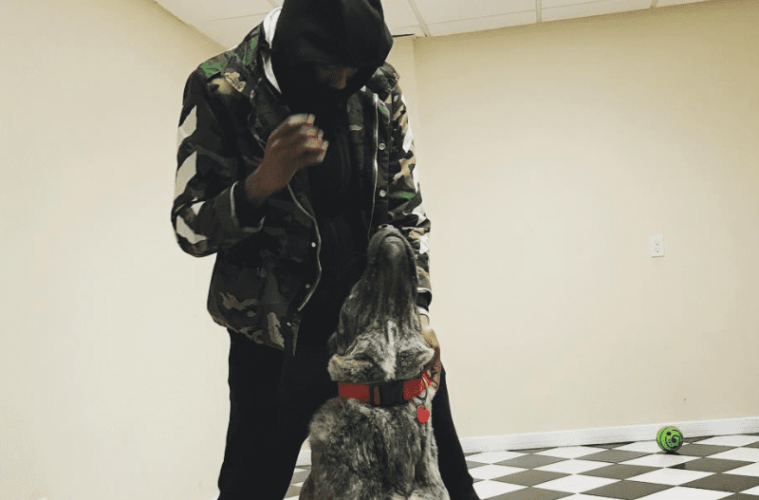 Maybach Music Group’s Meek Mill knows the importance of this presidential election. The hip-hop star has pleaded with fans to make it their duty to go out today (November 8) and make their voices count by voting.

Meek Milly went to Instagram last night (November 7) to dish on the impact of voting for the next president. 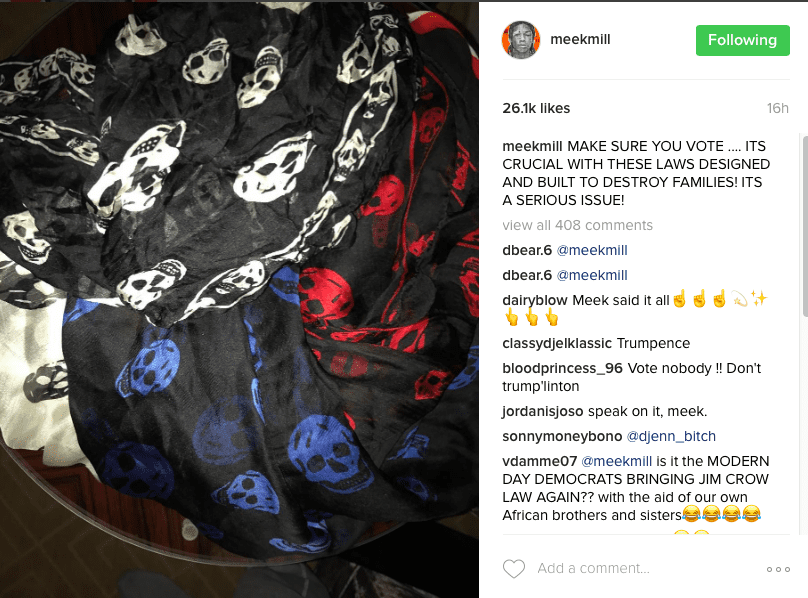 “Look how far we’ve come from having no voice to being on the brink of making history,” Beyonce said to the thousands of fans seated in Cleveland’s Wolstein Center. “I want my daughter to grow up seeing a woman lead our country and know that her possibilities are limitless.” The “Daddy Lessons” singer performed in front of an LED screen that read “I’m With Her,” clad in a polka-dot pantsuit, a la Clinton. (Billboard)

This past weekend, Atlanta rapper Killer Mike reacted to Clinton snagging Jay Z to perform at an election-themed Ohio concert. 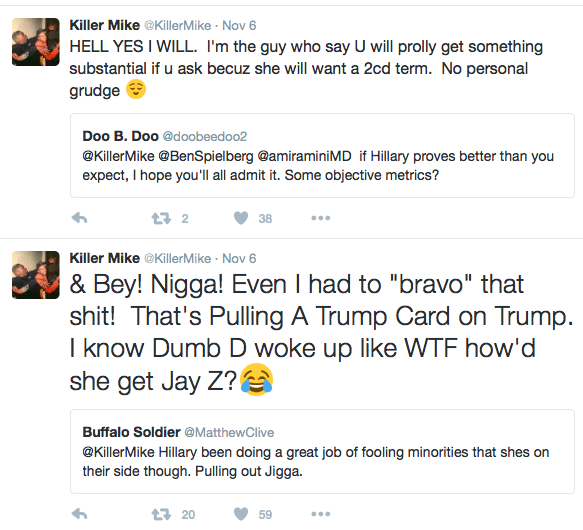 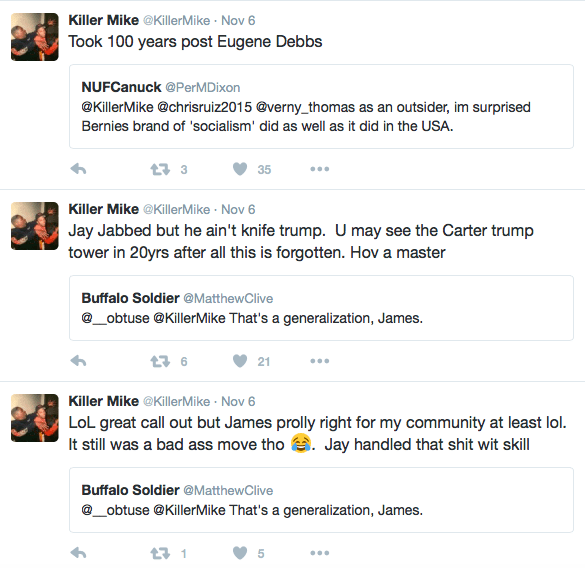 She will win. I trust that part. My fear is that the system will continue as it has now that we know the truths we know about its process https://t.co/eI4GCbuSMV