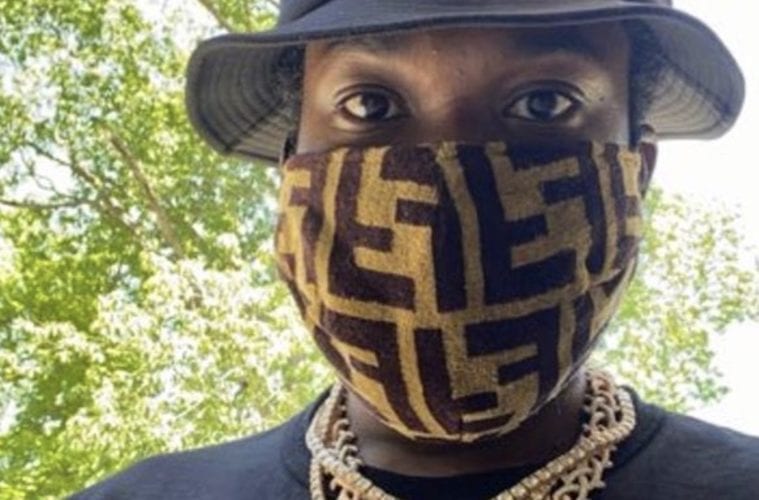 Maybach Music Group’s Meek Mill is letting his Twitter fingers do all the tweeting. The hip-hop star has come forward to possibly respond to getting dragged publicly by G.O.O.D Music head Kanye West with an affair accusation involving his wife Kim Kardashian.