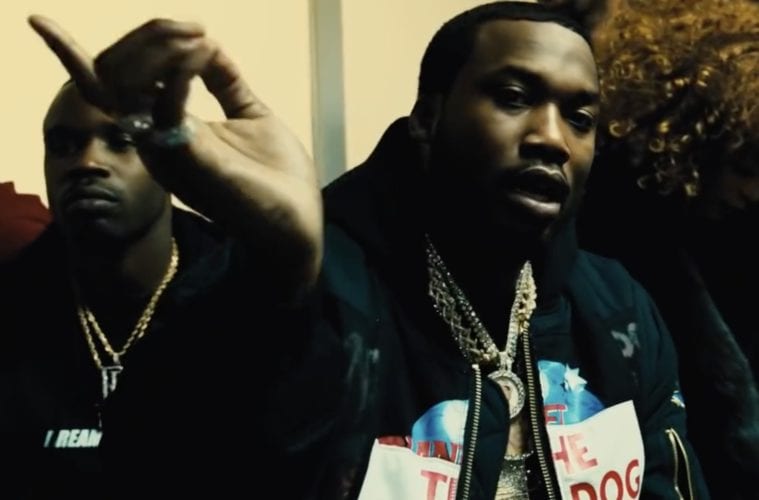 Meek Mill Plays It Cool After Getting Dogged By Tekashi 6ix9ine: “My Whole Life Is A Protest”

Maybach Music Group’s Meek Mill isn’t sweating the small stuff even when it comes from the biggest troll in the rap game. The hip-hop veteran has appeared to calmly clap back at Tekashi 6ix9ine after getting questioned about his involvement in global protests.

Last night, Meek Mill went to Twitter to address the world – and 6ix9ine – know his whole life is the definition of protesting. Meek defended his image and what he stands for with a couple of tweets.

On Friday, Tek hit up Instagram and didn’t hold back on lighting up Mill. 6ix9ine referenced Kanye West showing his support for the Black Lives Matter movement but not seeing Meek do his part and hit the streets with protestors.

This week, Kanye West’s team addressed his contribution to Black Lives Matter. His team revealed Ye put together millions to help out families of police brutality.