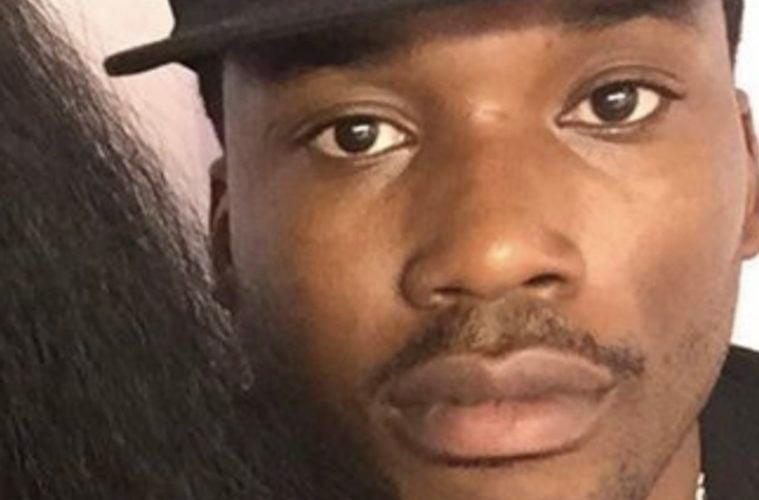 Meek Mill Remembers Nipsey Hussle One Year After His Passing: “The Marathon Continues”

Maybach Music Group’s Meek Mill is keeping Nipsey Hussle‘s legacy alive. The Dreamchasers boss has stepped up to remember the West Coast legend a year after his passing.

On Tuesday, Meek shared several pics of the late rapper. One included both of them on-stage together during Mill’s ‘The Motivation Tour’ in 2018.

Hussle had his life taken away from him Sunday, March 31, 2019. Gun violence ultimately took the hip-hop star away from the world outside of his clothing store.

Rapper Nipsey Hussle died of gunshot wounds to the head and torso, the L.A. County Coroner’s Office confirmed on Monday. Hussle was shot at 3:20 p.m. on Sunday outside Marathon Clothing, his store in the Hyde Park area of South Los Angeles. Police have not yet named a suspect in the killing. A news conference at LAPD headquarters was scheduled for Tuesday morning. Community leaders have sought to discourage people in the neighborhood from retaliating. The coroner’s office performed the autopsy on Monday afternoon, and confirmed that the manner of death was a homicide. (Variety)

In remembrance of the 1-year anniversary of his passing, streaming giant TIDAL is playing exclusive Nipsey performances. The stream will include his shows including TIDAL X: Nipsey Hussle and celebrity tributes.

His longtime love and partner Lauren London is carrying his legacy on and embodying everything he stood for. Earlier this month, the high-profile actress shared a throwback pic of Nipsey and heartfelt message.