Meek Mill Pulls Through To Nicki Minaj’s Hometown: “To My Hood Ima Icon!”

Maybach Music Group’s Meek Mill made sure the entire Tri-State knew his name last night (June 11) at the Hot 97 Summer Jam concert. The Dreamchasers boss lived up to the hype with a slew of hits.

Meek went to Instagram Monday (June 12) with moments from the star-studded outing. 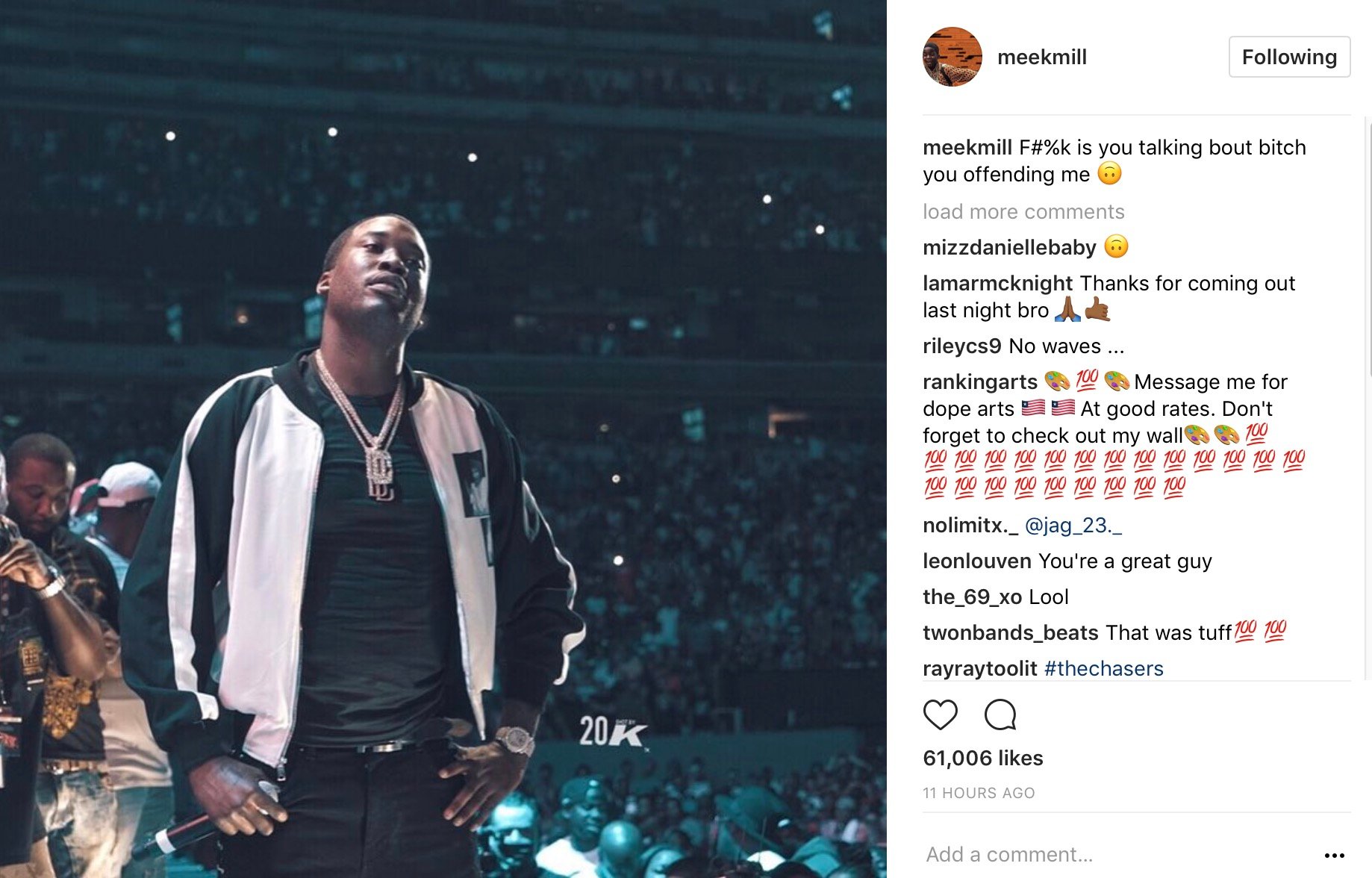 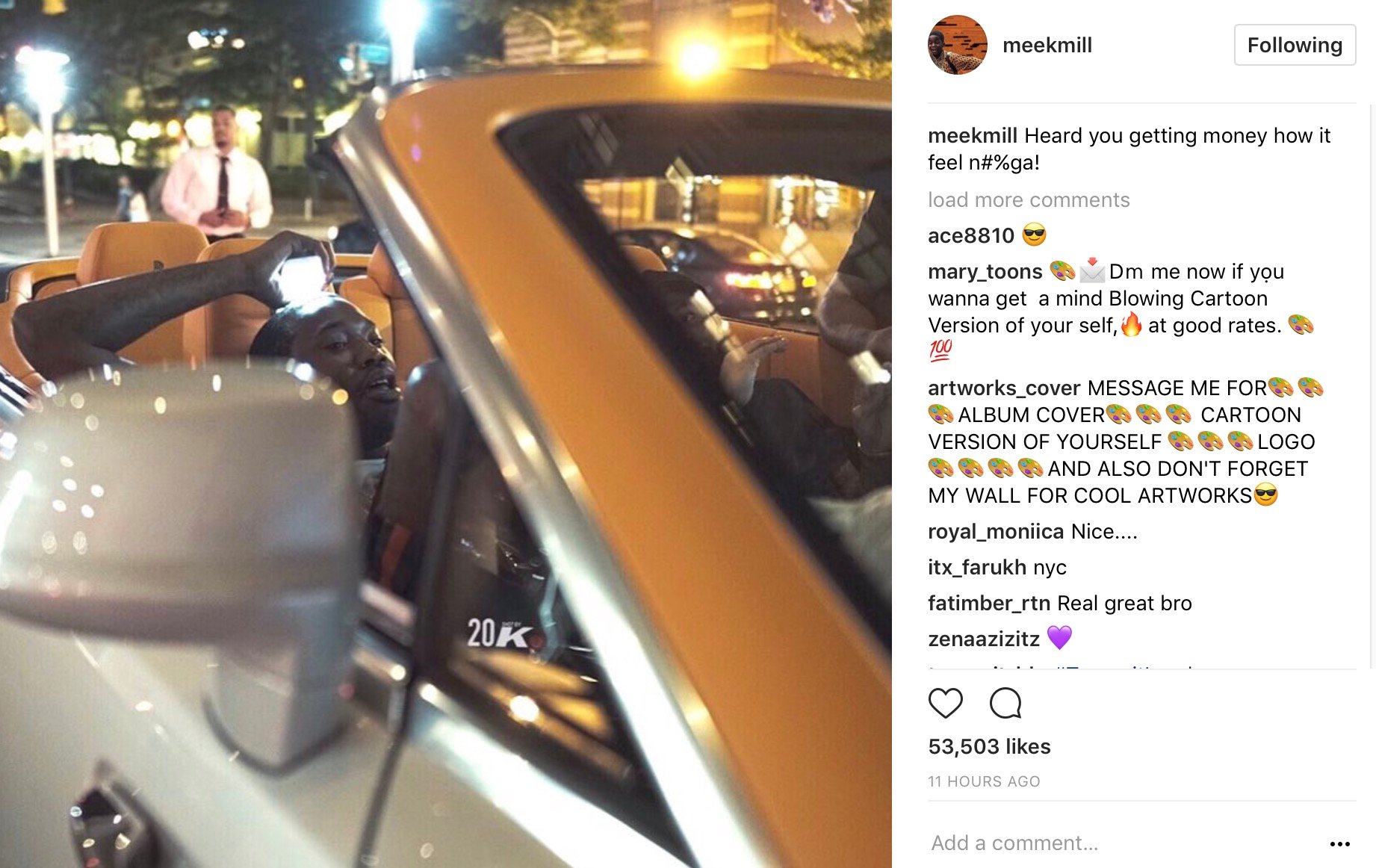 Heading into the weekend, Remy Ma blessed fans with her hard-hitting “Mask Off” remix.

Some media outlets speculate Remy is firing shots at Nicki and other foes.

Remy Ma has remained relatively quiet following her highly-publicized feud with Nicki Minaj. But she’s not done swinging. The Bronx rapper takes aim at some old (and new) foes on a remix to Future’s “Mask Off.” Over the Metro Boomin beat, the “shETHER” MC rides through in a Range while pondering her next victim. “Murder next, who I’ma murder next? Maybe her / Nah, she ain’t worth it yet / I burned you, your new name is Bernadette.” (Rap-Up)