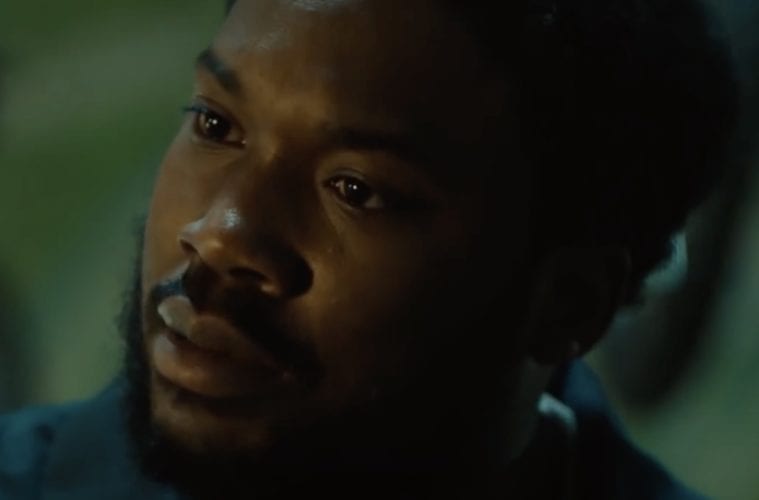 Maybach Music Group’s Meek Mill is keeping fans updated on the oppression blacks go through in Philadelphia’s legal system. The hip-hop star has shared and reacted to news about a city court supervisor getting fired after sharing his disgust with the Black Lives Matter movement.

Mill went to Instagram Tuesday with a screenshot of the headline-generating story. Meek Mill also said this is the same type of oppression he dealt with in his hometown, exposing the racism.

“He prolly got 10k black kills on papers! This that oppression I got caught up in Philly! Supervisors not even getting supervised! “This the man that ripped BLM signs off the wall saying “black lives don’t matter to him”” -Meek Mill’s Instagram

Meek went to Twitter on Sunday to dish out facts on how he operates in his old hood. The Philadelphia native said he shows up in a Rolls Royce car and helps out everyone himself.

“I got shot at like 15 different times in my hood… I’m still pulling up maxing out on charity passing out sh*t myself … really pulling up on the corners in a RR telling the trappers and hittaz “come around the corner and help me” and they do!” -Meek Mill’s Twitter

Meek also revealed some special deals he’s signed with his endorsers. In every contract, he makes sure they donate at least $100,000 to charities that provide to his old hood.

“In all my endorsements contracts they have to donate more than a 100k to charity in my hood! This been going on like 3 years!” -Meek Mill’s Twitter

After dropping a new single recently titled “Other Side of America,” Meek revealed the song’s original plans included late rap legend Nipsey Hussle. Meek went to his Instagram Story to share text messages from the late West Coast rap star and said Nip was supposed to have a verse on the song.