Maybach Music Group’s Meek Mill and Nicki Minaj‘s marriage plans may be scraped but that doesn’t mean they have to drag Yo Gotti into the mix. This week, the one-time inseparable duo have showed the Memphis rapper some serious attention. 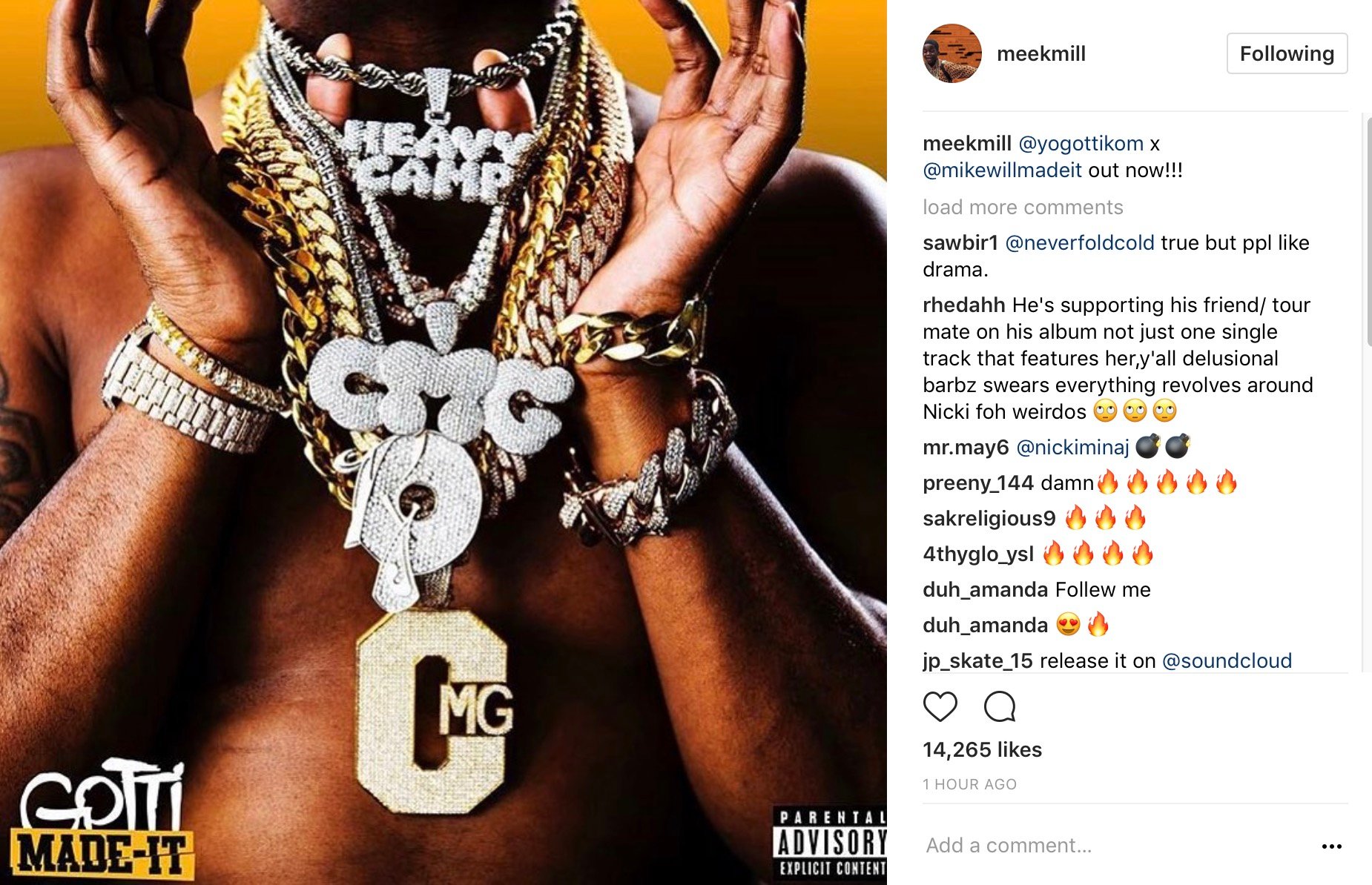 Last night, Nicki Minaj revealed her new Yo Gotti banger “Rake It Up.” 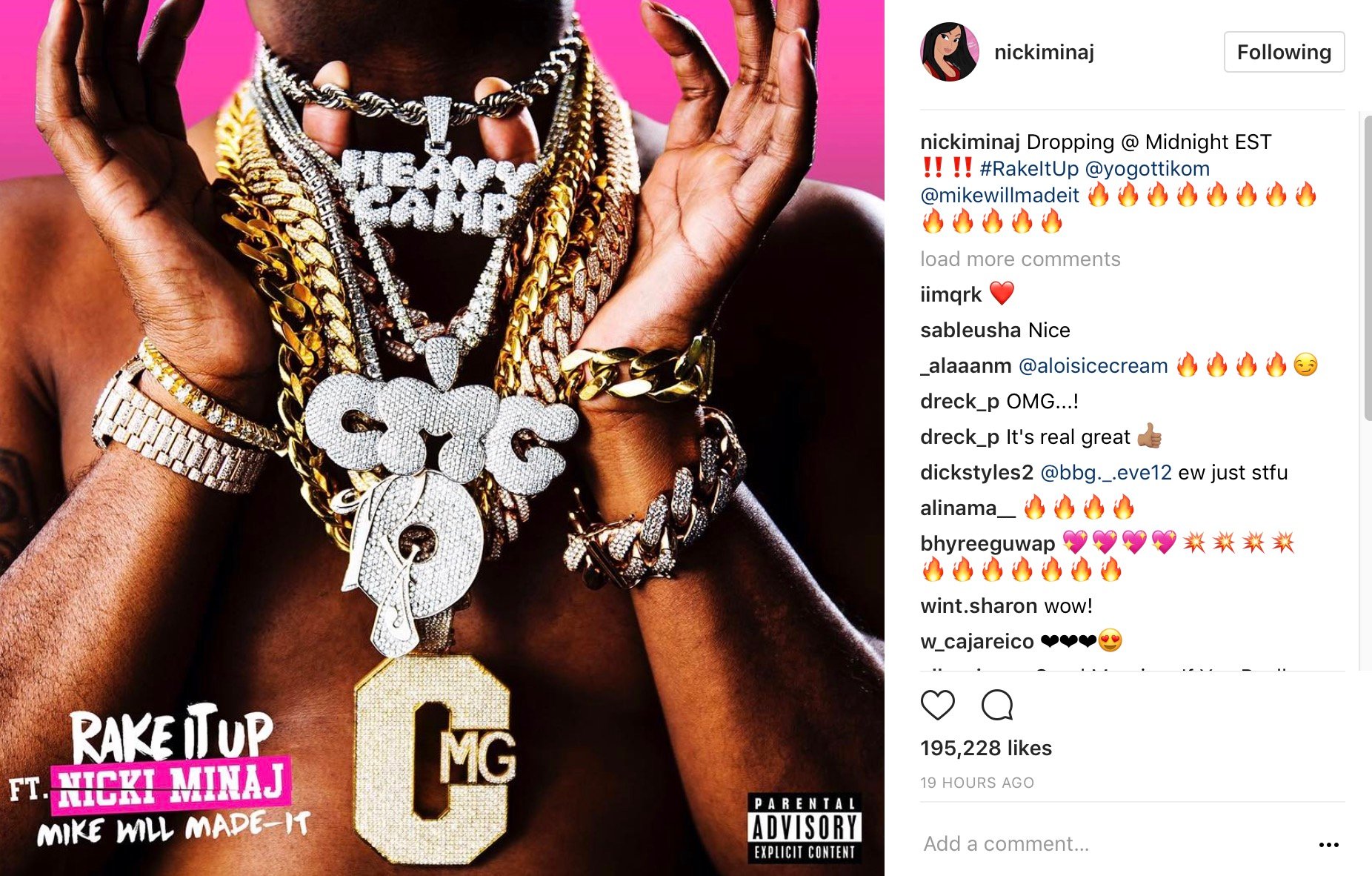 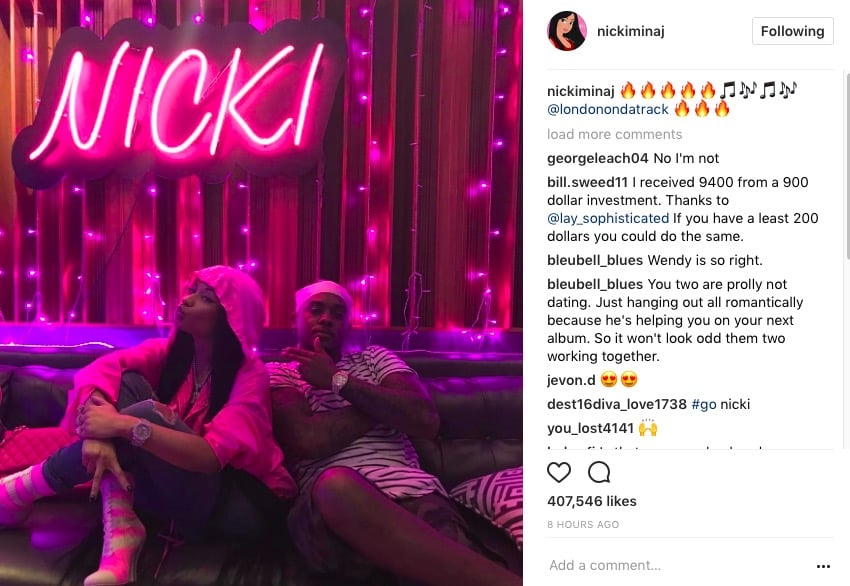 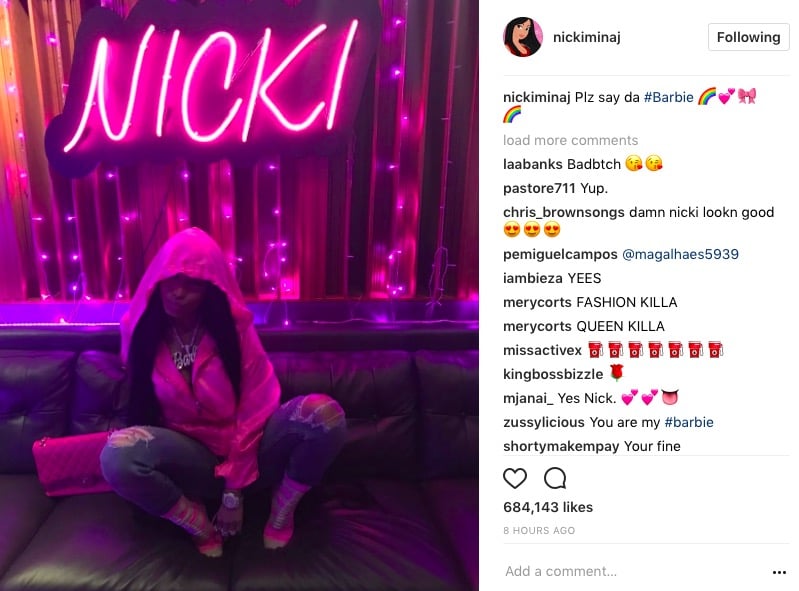 Nicki’s team is adamant in not allowing it to look like she took a loss in her beef with Remy Ma. She was really mad that her ex boyfriend (Safaree Samuels) went on Wendy Williams talking about their relationship. And she was even more livid when Rick Ross went on Wendy Williams talking about her relationship with Meek Mill. It just wasn’t a good look, but her team told her to act as if she was unbothered by it. … They were telling her, ‘Yo, this is an automatic win if y’all link up.’ Nicki is still feeling the sting from the Remy Ma situation, so they’re trying to use all distractions to propel her fans and critics to forget about her L.” (theJasmineBRAND)