A new video has surfaced of Meek playfully talking about needing some love. 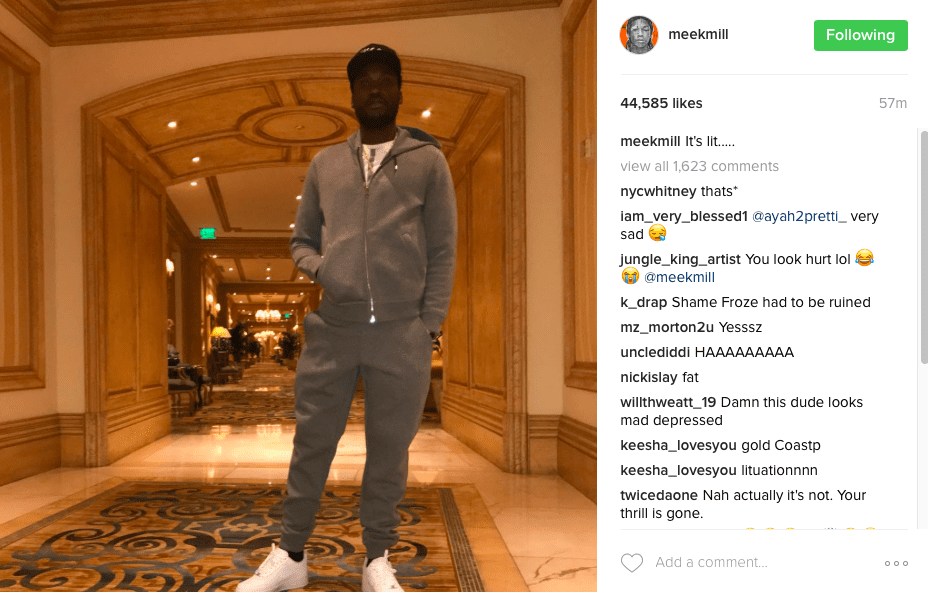 A few hours ago, Nicki went to Twitter and announced her updated marital status. 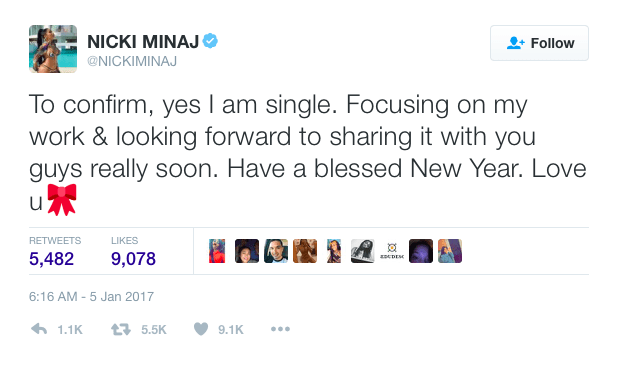 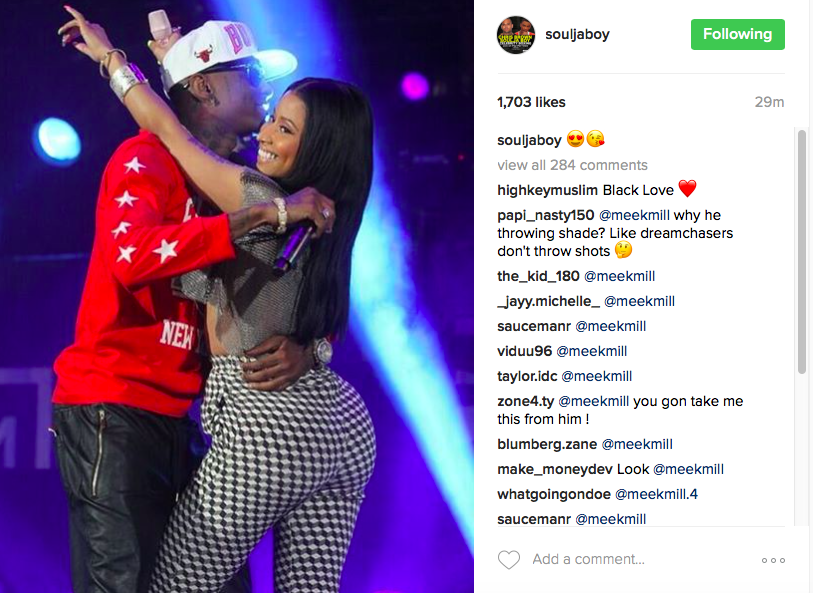 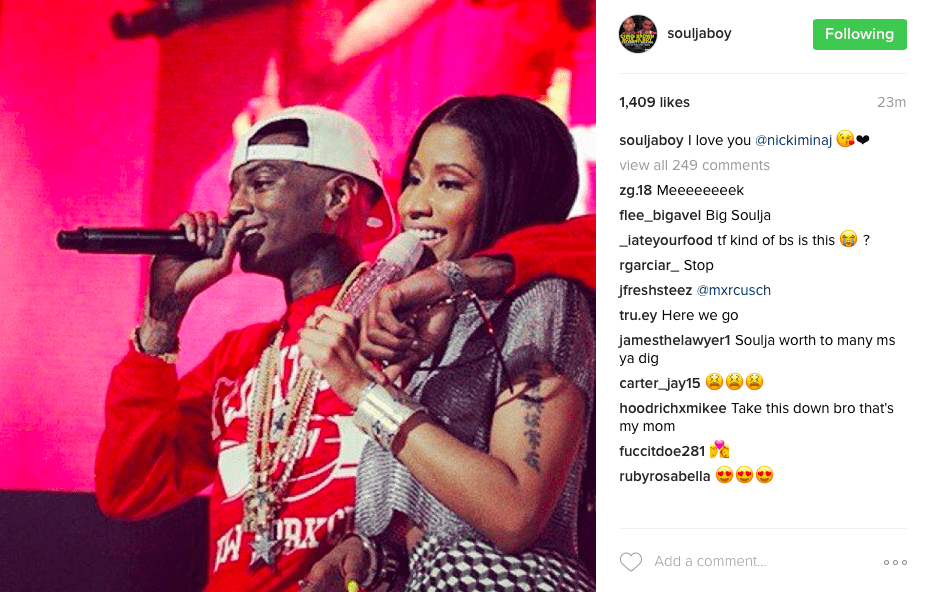 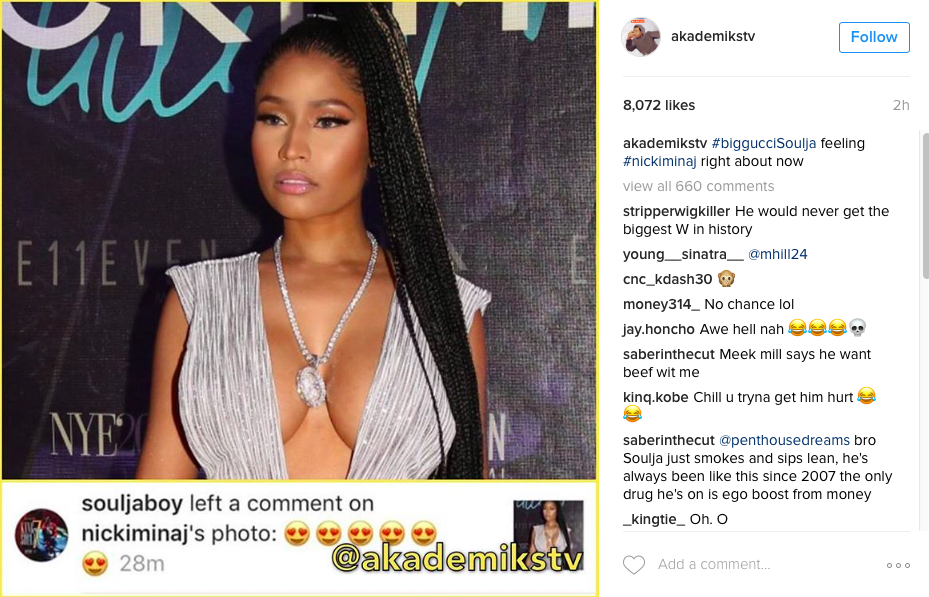