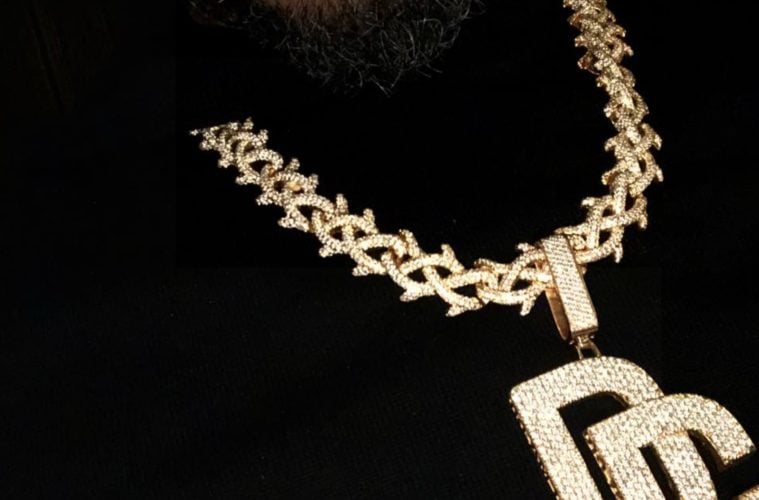 Meek Mill Might Quietly Have A Swizz Beatz Smash On Deck: “I’m About To Be On Y’All A** I Promise!! Pure Smoke”

Dreamchasers boss Meek Mill is quietly piecing together a must-hear new album and hitmaker Swizz Beatz has teased fans about possibly having a smash hit in the stash.

Swizzy went to Instagram Tuesday (October 2) to don a Dreamchasers chain and announce they have a new collabo on deck.

According to reports, Meek and rap diva Cardi B have a low-key record together.

Recently, buzz developed about Meek most likely dropping a new album this fall.

Gotta love it! Meek has some heat on deck! 📸 @funkflex @MeekMill pic.twitter.com/24ojVfuuQO