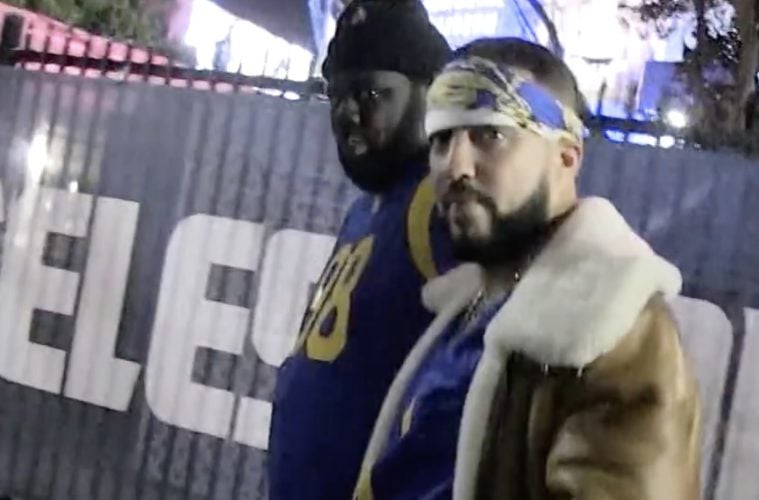 Motivational Monday. It’s all about the motivation SOHH why not get things going with Meek Mill getting at Akademiks? Speaking of tensions, what about French Montana catching heat for making statements about R. Kelly amid the docuseries craziness? Keeping it New York, what about Safaree realizing what his career is missing? All this coming up in SOHH Whatcha Think.

Is there some tension brewing between Meek Mill and blogger Akademiks? Turns out a few words about 6ix9ine’s former flame really caught Meek’s attention and forced him to get at the hip-hop personality. Mysonne has some thoughts:

Are you taking this serious? Should Meek Mill speak out on this? Did Ak say too much? #SOHHWhatchaThink?

Should French Montana keep his lips sealed on the R. Kelly situation? Turns out unless you’re bashing Kells, you’re going to catch heat talking about the disgraced singer. Seems like a few positive words toward Robert has him as public enemy number one. TMZ has the footage:

Let me be clear. My heart is with the victims. I never thought the people I looked up to as a kid, who sang and danced and gave me hope to become a superstar would become drug addicts, child molestors and rapists. I am hoping we as a culture create better leaders. We need them.

Did French Montana just speak his mind? Do you realize where he’s coming from? Think he regrets saying what he said? #SOHHWhatchaThink?

Safaree Samuels has finally realized the one key element missing from his career? Turns out the right management might make all the difference from him being a star and superstar. His IG has the footage:

The missing key to my Situation is a great Manager.. I’ve never had one. The key to any successful brand is great management. I make great money on my own without one but I would be way stronger with a great 1.

Do you agree with him? Is Safaree speaking facts? Who could manage his career to new heights? #SOHHWhatchaThink?