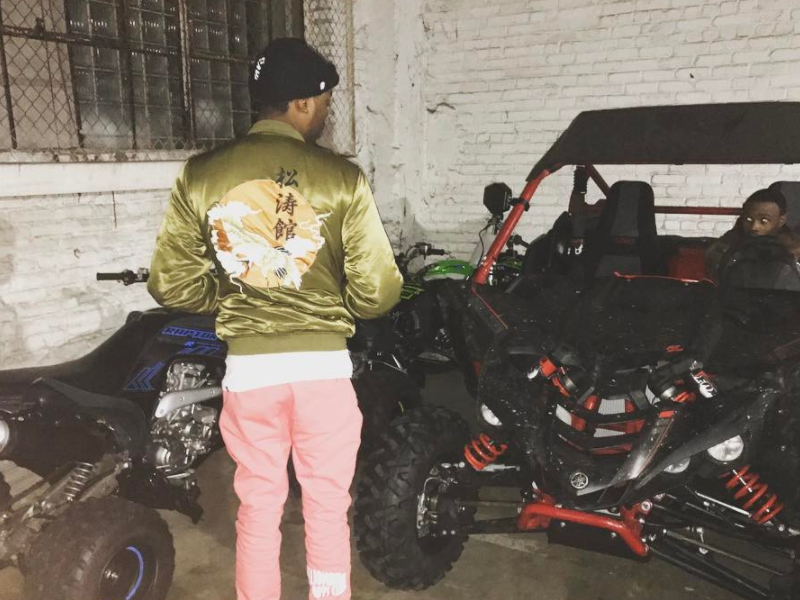 Meek Mill Gets Dogged Out: “Me & Bae Celebrating Valentine’s Day!”

Maybach Music Group’s Meek Mill went through some blues this past Valentine’s Day. The hip-hop artist hinted at how his celebration went down. 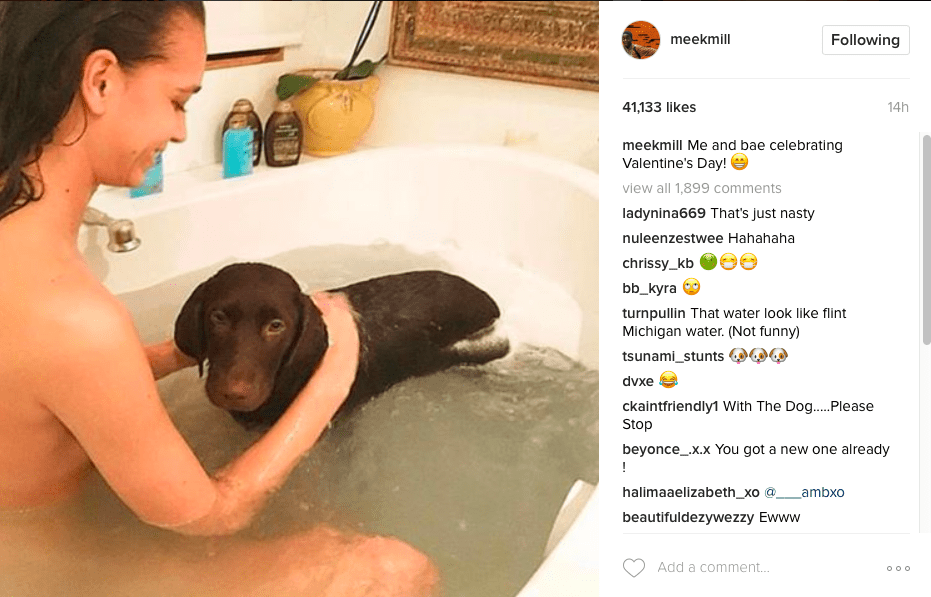 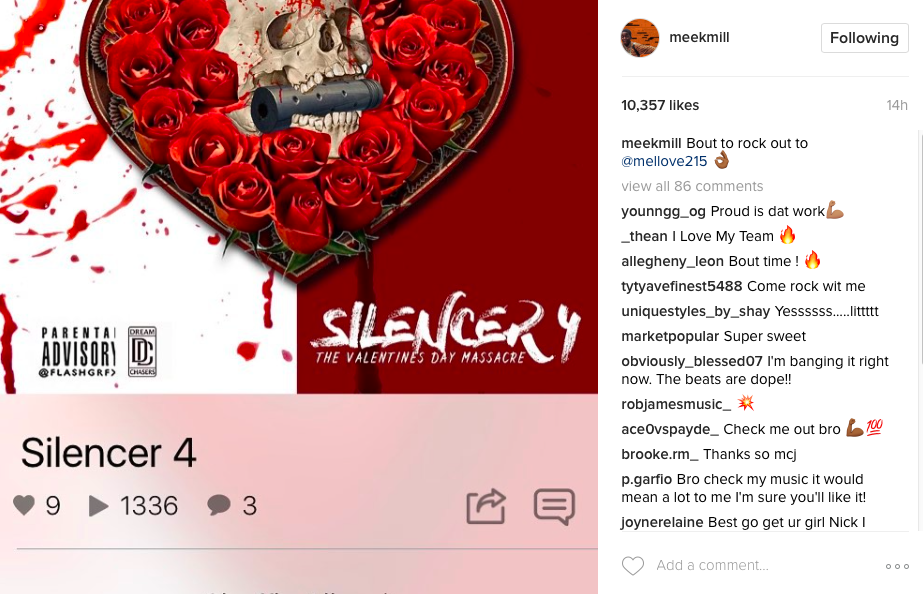 Complex Music live tweeted throughout Meek’s show in the city, tweeting that Meek “reminded the crowd that he is very much single” during the show, before then going on an expletive filled rant against Nicki on stage in which he called his former girlfriend a “b****.” According to the site, Meek told the crowd of Minaj in a rant during the show, “I’m back down on my own again, f*** these b*****s.” (Inquisitr)

Sources close to the ex-couple tell us … they weren’t getting along in Turks and Caicos, because he was hanging with friends and not paying attention to her. She went nuts on him, he got pissed and left the island without her, and she said, “Screw this,” and ended the relationship. Just that simple. (TMZ)

Meek recently appeared to send some subliminal messages to Nicki on social media. 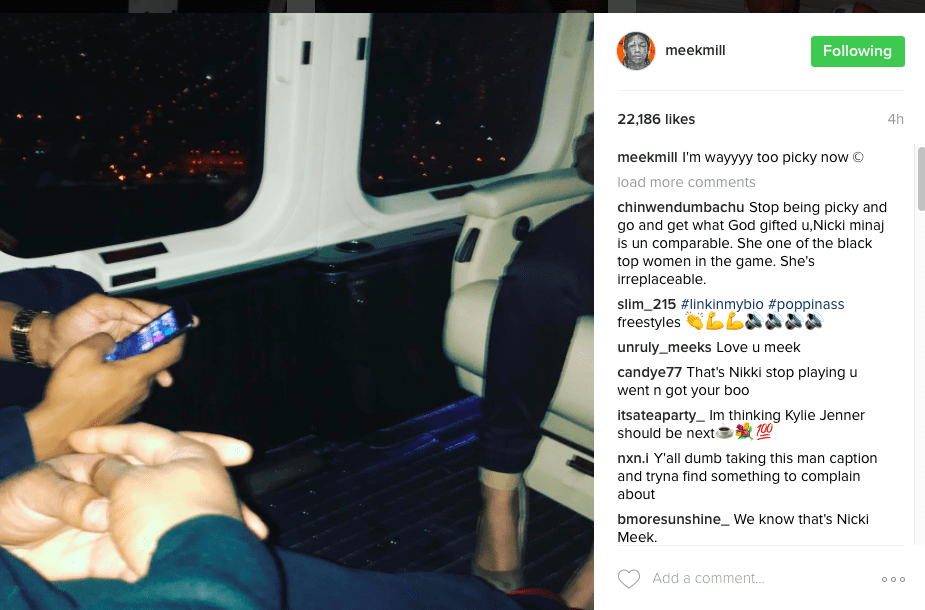