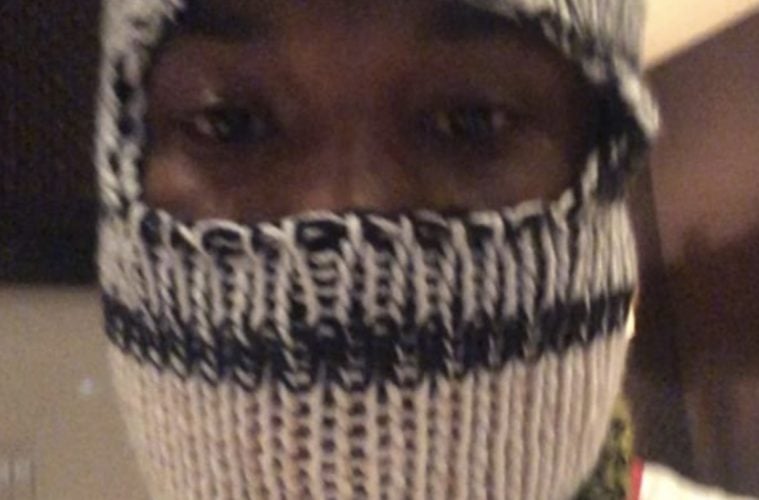 Maybach Music Group’s Meek Mill is going to come up super clutch. The hip-hop star has promised to deliver a much-needed new album before December.

New footage has surfaced of Meek this week revealing his untitled project would drop in November.

“Album coming out this month.”

@MeekMill said it himself!!! Album this month 🔥🔥🔥 pic.twitter.com/NWsiYIejMM

We ain’t playing fair … matter of fact we don’t play at all! @brygreatah @offsetyrn 🎲🎲

Recently, buzz developed about Meek and Offset’s wife Cardi B low-key having new music together.