Meek Mill Experiences Wins & No Losses: “Champions Of The United States Of America!”

Not every rapper can just rub elbows with greatness. Maybach Music Group’s Meek Mill has some bragging rights after flexing a New England Patriots championship ring.

Last night, Meek Milly went to Instagram with a shot of himself alongside Pats owner Robert Kraft. 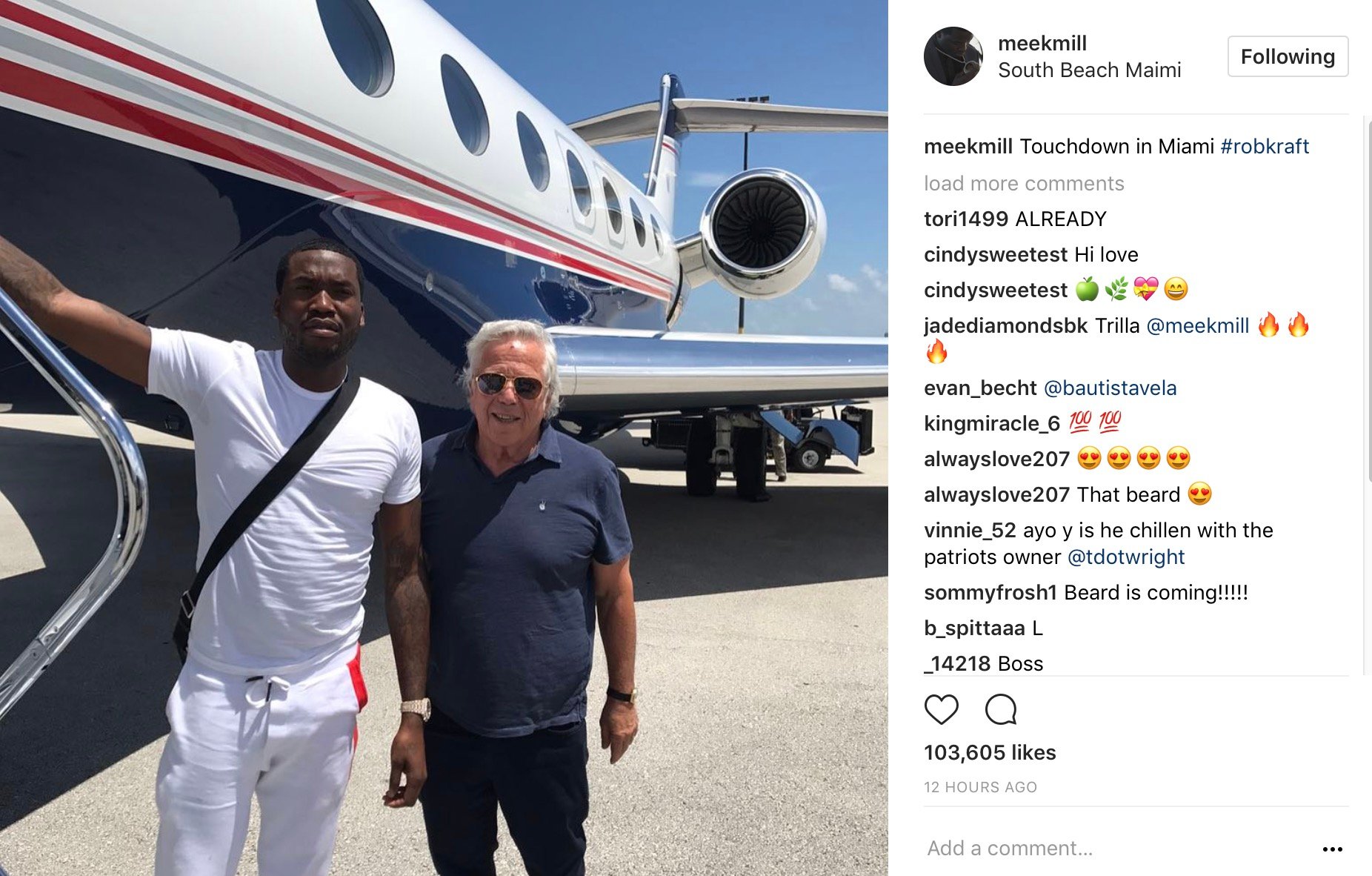 A few days ago, Meek Milly went to Instagram to reference his new studio project. 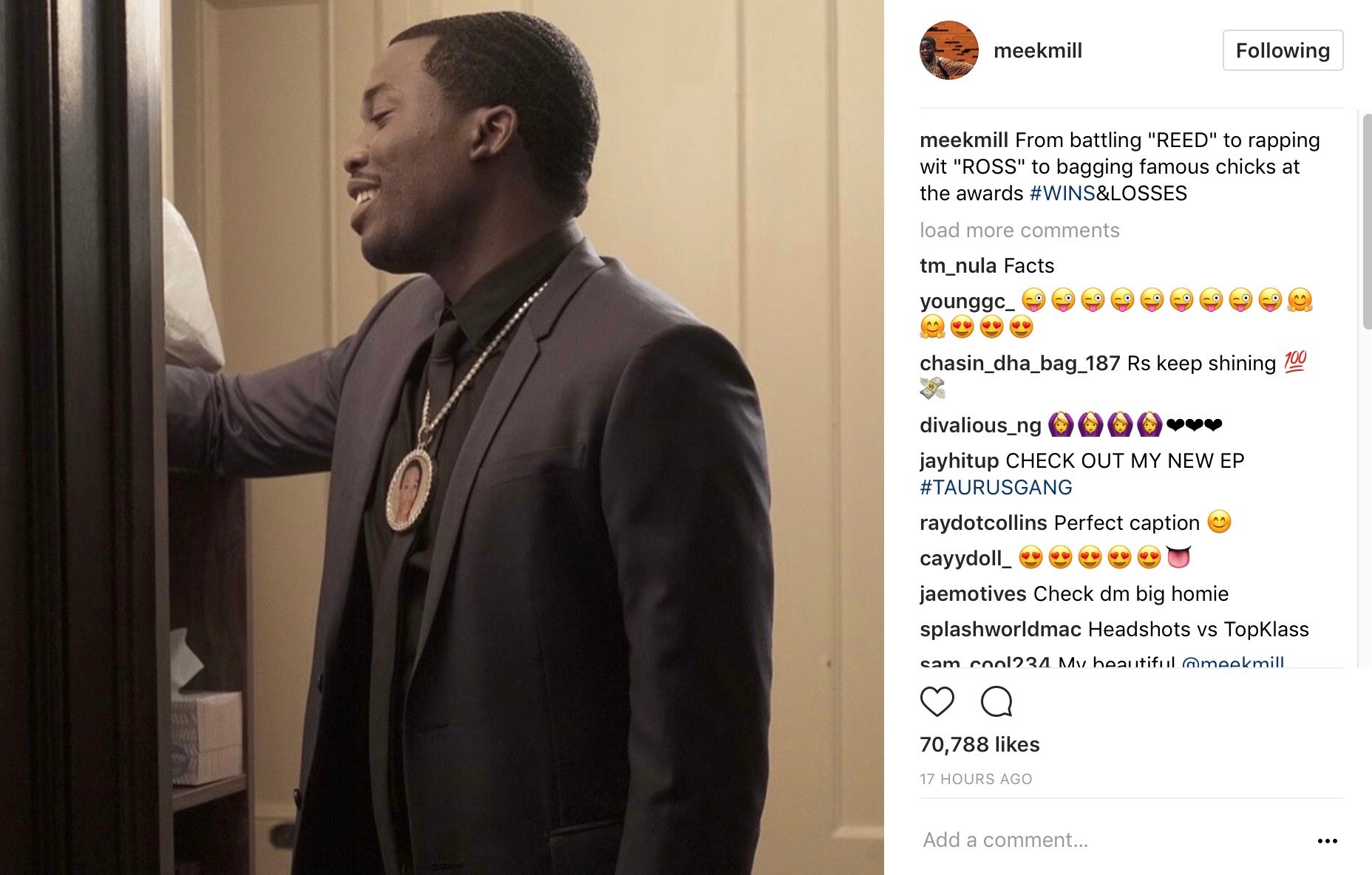 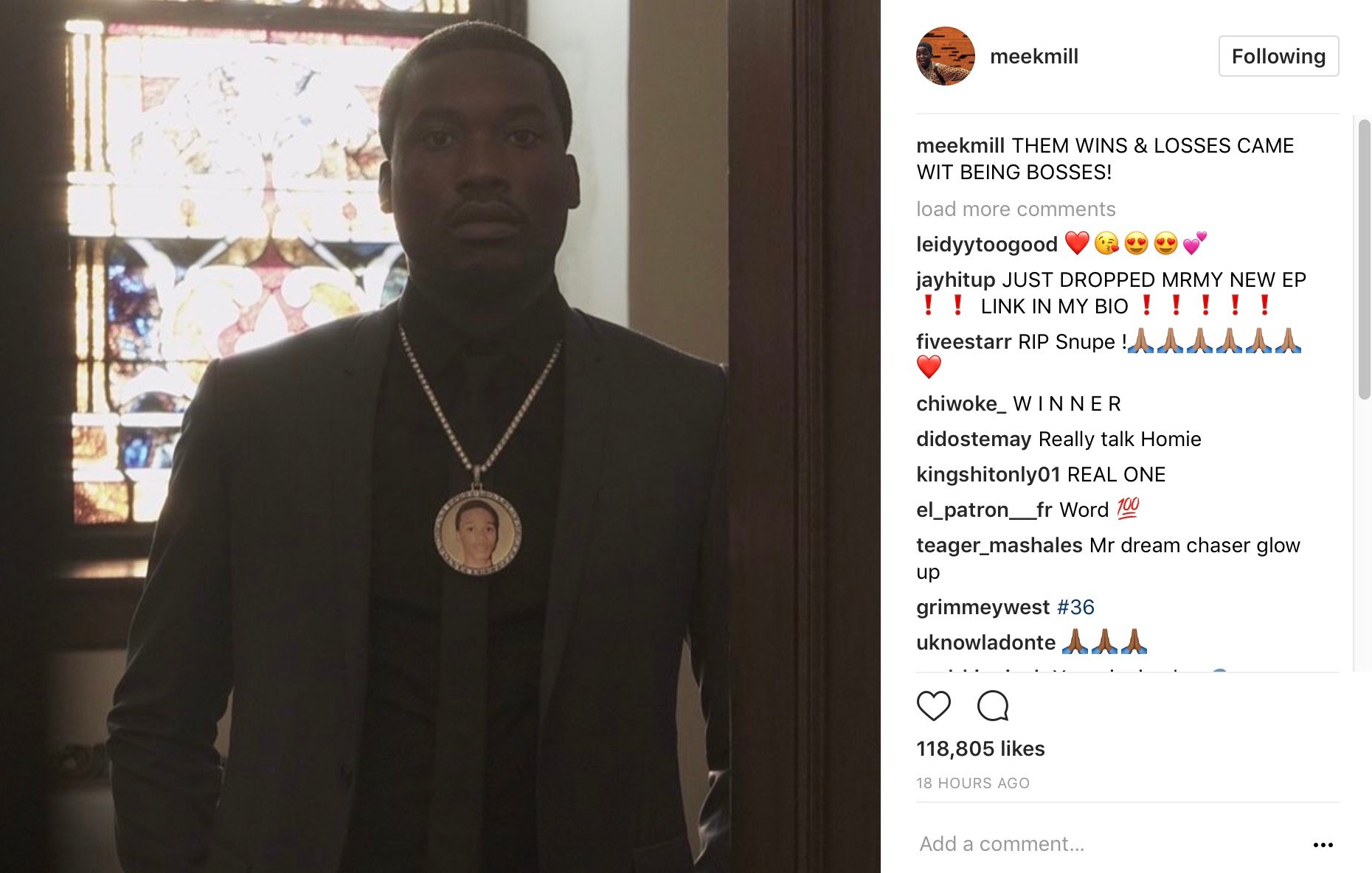