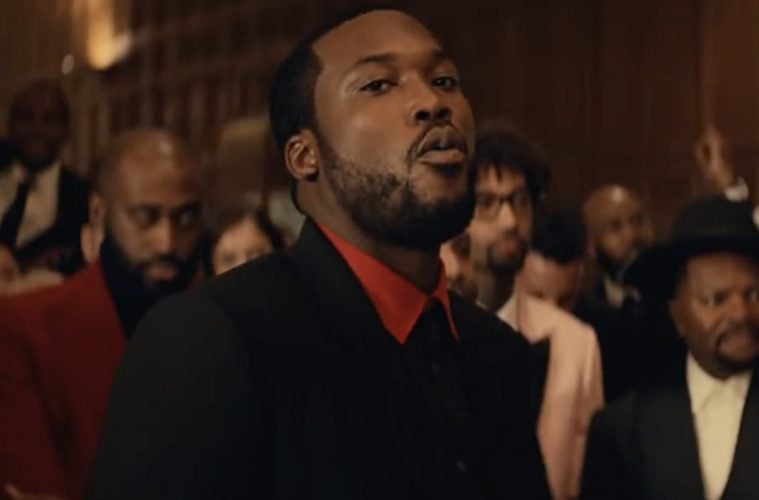 Been covering this @MeekMill need more people to speak up and see what's up! SMH. #SOHHNews pic.twitter.com/T8vlyglxnh

Hours prior, New York rapper Cardi B unloaded some serious emotions over the body disappearance.

Earlier this month, Cardi and fellow rapper Mysonne singled out a Brooklyn federal prison for not having heat and power for inmates in frigid winter temperatures.

We Need Resourses! We will be here Until All of These Things Are Addressed and Restored! Reposted from @tamikadmallory – TAG EVERYONE and tell them we need an RV tonight for emergency warming and administrative coordination while we #occupyforhumanity #untilthereisheat… Incarcerated folks are living with limited heat, no power, irregular food schedules, no access to medical/mental health care, proper hygiene and the list goes on. It’s totally unacceptable!#GangstaButWokeAsFuck

Everybody Tell the governor, and the Mayor these brothers are in here with no heat no lights they are sick.. This is Inhumane!! Come occupy with us at The MDC in Brooklyn..#soulNotForSale #IworkForthePeople

The Brothers and sisters have been locked up with no heat ,hot water or electricity for Days!! Some are very sick , This is outrageous and inhumane, we will be Occupying The front of The Federal jail Until our brothers and sisters have all services restored and they are properly taken care of Join Us at 12pm!! Dress warm and come show your support!! #soulNotForSale #IworkForthePeople #OccupyForHumanity

According to reports, the federal Brooklyn jail did not have heat for over a week due to a power outage.