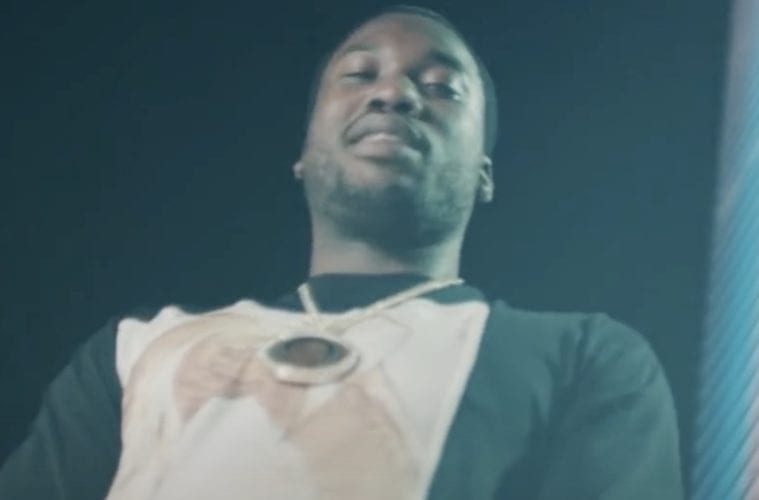 Meek Mill Demands More Black Cops In Neighborhoods: “You Have Racist People Raging A Silent War Against Us”

Maybach Music Group’s Meek Mill is getting extra political. The hip-hop veteran went online this week to pitch the idea of neighborhoods having at least 50% black police officers in an effort to end police brutality and unnecessary tensions.

“We need 50% blacks cops in the neighborhoods of blacks as a order! It’s hard to do because they gave us so many charges and felonies we not eligle … WE CAN HOUSE OUR OWNSELVES! You have racist people raging a silent war against us though law!!! … It’s like the slave mentality, hire a few blacks,don’t give them enough power and put them against their own.. like the old slave movies! I witnessed black cops stand silent while white cops beat me, more than once too..so I kinda lost faith in them early #selfhate … Like 90% of the officers in my hood are white cops…. can a smart politician give me a honest answer why????? I wanna know the answer b4 I vote!” -Meek Mill’s Twitter

Earlier this week, Meek went online with a screenshot of a headline-generating story about Philadelphia getting rid of a racist city court supervisor. Meek Mill also said it was the same type of oppression he dealt with in his hometown.

“He prolly got 10k black kills on papers! This that oppression I got caught up in Philly! Supervisors not even getting supervised! “This the man that ripped BLM signs off the wall saying “black lives don’t matter to him”” -Meek Mill’s Instagram

Meek went to Twitter on Sunday to dish out facts on how he operates in his old hood. The Philadelphia native said he shows up in a Rolls Royce car and helps out everyone himself.

“I got shot at like 15 different times in my hood… I’m still pulling up maxing out on charity passing out sh*t myself … really pulling up on the corners in a RR telling the trappers and hittaz “come around the corner and help me” and they do!” -Meek Mill’s Twitter

Meek also revealed some special deals he’s signed with his endorsers. In every contract, he makes sure they donate at least $100,000 to charities that provide to his old hood.

“In all my endorsements contracts they have to donate more than a 100k to charity in my hood! This been going on like 3 years!” -Meek Mill’s Twitter