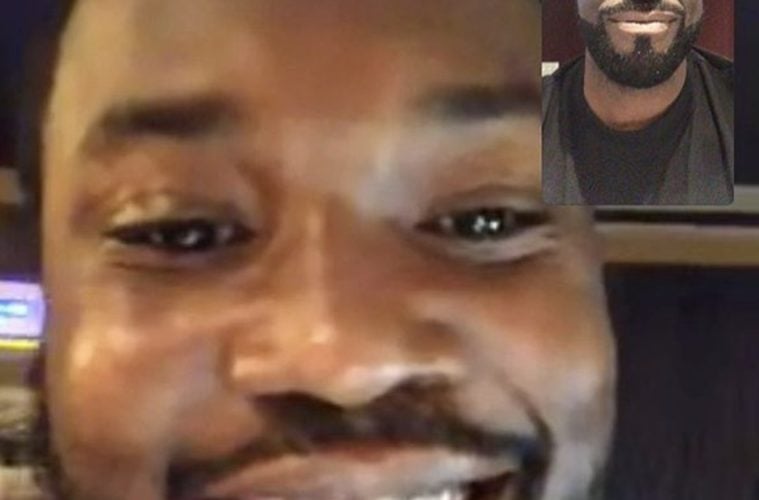 Meek Mill Defends THANOS’ing His IG Page: “Tired Of Seeing All That Capping”

Over the weekend, buzz developed about Meek pulling the plug on IG.

Meek Mill has had enough. The Philadelphia rapper is no stranger to social media causing tension in both his personal and professional life, and most recently, he decided to pull the plug on Instagram. Following his release from prison last April, Meek has seemingly found a balance between using his platform for interacting with fans, promoting his social justice initiative work and sharing some lighthearted personal thoughts. However, something may have struck a nerve over the weekend, leading him to deactivate his Instagram account. (REVOLT TV)

Back in 2017, Meek wiped his entire IG page clean.

Meek Mill appears to have deleted his official Instagram page after seemingly throwing shade at ex-girlfriend Nicki Minaj on the social media site yesterday, further fueling rumors suggesting that the rapper may have a diss track planned for the “Side to Side” rapper and her former beau, Safaree Samuels, on his upcoming mixtape, DC4.5. (The Inquisitr)