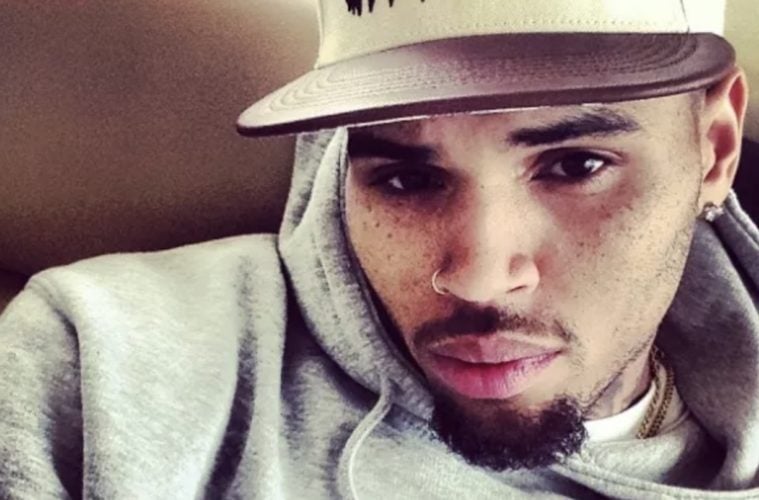 Maybach Music Group’s Meek Mill and Chris Brown both have RiRi on their mind. The duo have social media’s attention after thirsting over crooner Rihanna.

A screenshot surfaced this weekend of Breezy and Meek low-key commenting on a RiRi underwear pic.

Both Chris and Meek have ties to the Barbados beauty.

Chris Brown and Rihanna dated on and off for about five years before officially calling it quits. She then dates Drake on and off but then moved on from him to a Saudi billionaire name Hassan Jameel. A few years ago, some rumors were claiming that she had a fling with Meek Mill, but that was never proven. (Urban Islandz)

Over the past few days, Rihanna has kept busy pushing her Fenty x Savage collection.

Hit up SavageX.com now to shop the latest @savagexfenty holiday styles! Treat yourself or your loved ones with something NAUGHTY or NICE this season!! 🎄

We getting NAUGHTY-not-NICE this season! @savagexfenty just dropped The Ultimate Gift Guide to help you shop gifts for everybody in ya life !! Hit up SavageX.com to get 50% off everything for a limited time!

Recently, Rihanna joked about fans’ need to have her drop some new music.