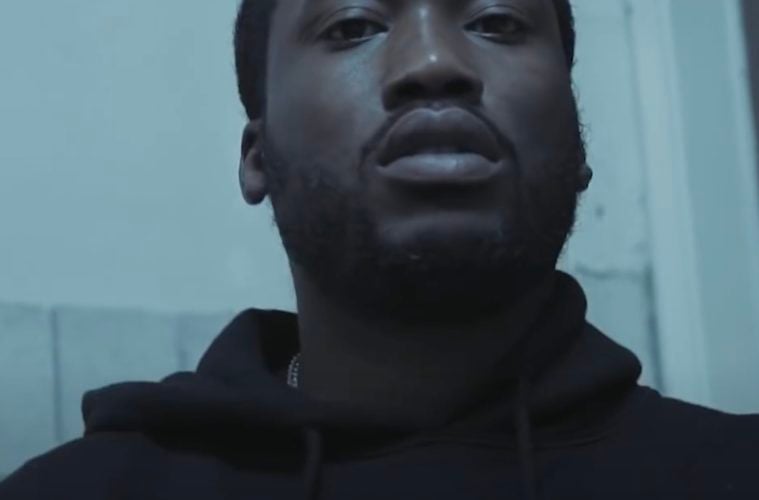 On Tuesday, Meek Mill went to his Twitter page to break the crushing news. Mill also admitted the entire situation had his mind blown.

Social media has since erupted in digital tears. People have reacted to Meechie’s death across their Twitter pages.

While details are still surfacing, reports claim Meechie had his life taken from him early Tuesday.

A great and talented Philadelphia sketch comedian, Meechie Hoe died on July 14, 2020, his cause of death is yet to be confirmed. Meechie Hoe who was a popular Philadelphia sketch comedian, was pronounced dead after he was killed at his place, said in a tweet post by @Imgodtho on July 14, 2020. We are yet to observed further details of death in an official press statement by the beloved family of the deceased. (DD)

Recently, Meechie Hoe talked about his popular sketch comedy clips. The Philadelphia comedian also updated fans on what he had planned for the rest of 2020.