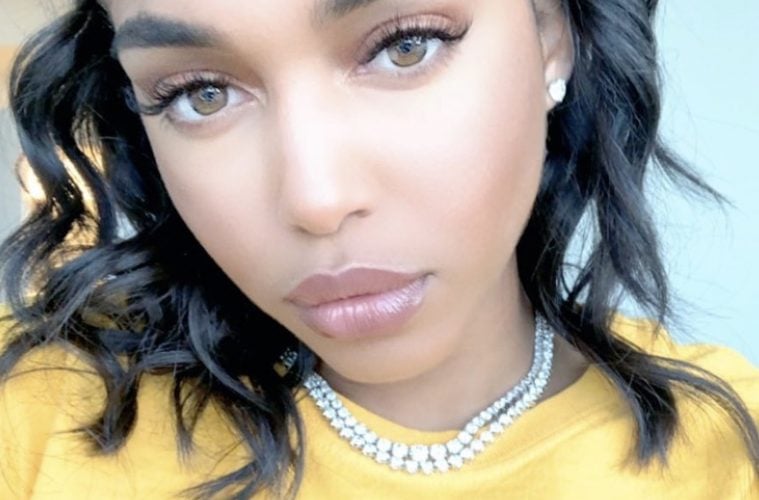 Maybach Music Group’s Meek Mill sounds like he’s done-done with his Lori Harvey thirsting. The hip-hop veteran has officially removed his ode to the model from his “Going Bad” single.

Meek Milly went to Twitter this week to confirm he switched up the bars out of respect for her rumored former flame Trey Songz.

This week, footage surfaced of Meek switching up his “Going Bad” lyrics during a concert.

Earlier this month, buzz developed about Harvey possibly leaving Songz for a few other high-profile musicians.

The same week, buzz also developed about something brewing between the 22-year-old and racecar driver Lewis Hamilton.