0
1.9k Views Comments Off on Max B’s Letting You Turn Into A Wave God
Share

Jailed rapper Max B is staying relevant despite serving time behind bars. The hip-hop veteran has launched his own emoji pack called Wavemoji.

According to reports, the Wave God has put out an exclusive emoji rollout for Team Apple users.

WAVEMOJI is the latest Emoji app to help you satisfy your craving of either memeing the hell out of your friends or expressing yourself with your fullest potential. Featuring select favorites such as “BLOW ME A DUB” and “GAINGREENE,” there’s really no way you can go wrong with this super-quick installation. The WAVEMOJI 1.0 pack is now available for iPhone and iPad now at the iTunes store. (Highsnobiety) 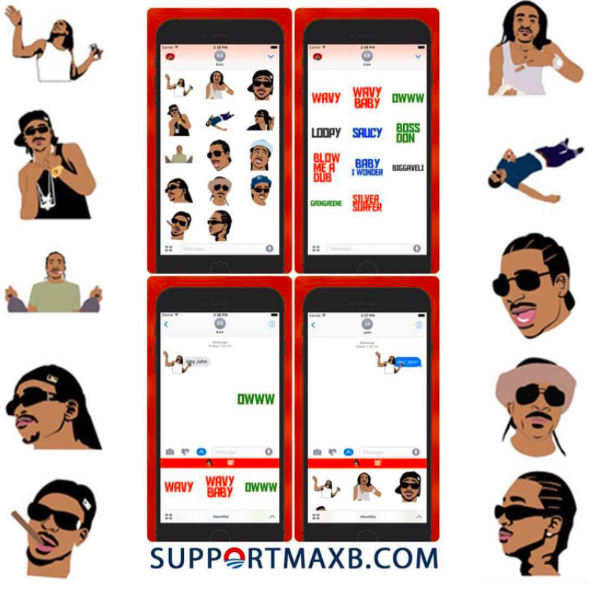 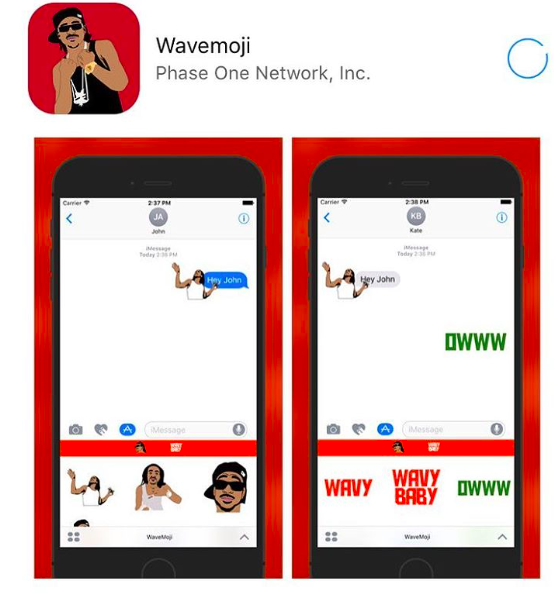 “I would love to produce an entire project for Max B. I understand his demeanor. We had a long talk, actually. He was back and forth between court [in 2009] and had a very long conversation. I just told him I’m afraid for him, I’ll look out for him as much as I can but this is a matter of responsibility. He understood and I was like, “Yo, if there’s anything I can do for you, I got you. But you have to be responsible for your actions.” That’s not to say I believe he’s guilty but sometimes when you’re in a predicament where the people around you aren’t doing the most positive things, you get drawn into it simply to show support.” (SOHH)

In October, French talked about the fake support the jailed rapper had received since gaining more publicity.

“I mean, you know how people are, man. Once he gets home everybody’s going…people always d*ckride once they see somebody’s home. All these d*ck bangers. [Laughs.] And he don’t know none of these people who keep tweeting about him and sh*t. I see all these people like, Max B, this and that. Max B coming home, this and that. I’m talking to him like, “Do you know any of these people?” He’s like, “Nah, I don’t even know these people.” And what if that news is false and he’s still going through his appeal, you know what I’m saying? That’s going to f*ck it up for him.” (Complex)